There are hundreds of different techniques used to create jewellery, some of which date back thousands of years. As you can imagine, the history behind it can be pretty fascinating. Today I wanted to dive into the background of damascene and cloisonné in particular.

Firstly, what is Damascene?

Damascene is the art of inlaying fine metal (usually gold) into a darkly oxidized metal (usually steel) by indenting the base metal with a sharp tool or stamps and then binding the two metals together with heat. Traditionally, damascene designs feature motifs of birds and flowers. The technique mainly originates from Japan and Spain. Although there is evidence of the technique being used as far back as the bronze age, damascening became popular in Kyoto, Japan and Toledo, Spain around the early to mid 20th century.

For a while now, Toledo, Spain has been the European hub for damascene production. Most of the damascene produced here is now machine made although even experts agree the recreations are to such a high standard, it’s very difficult to tell them apart. 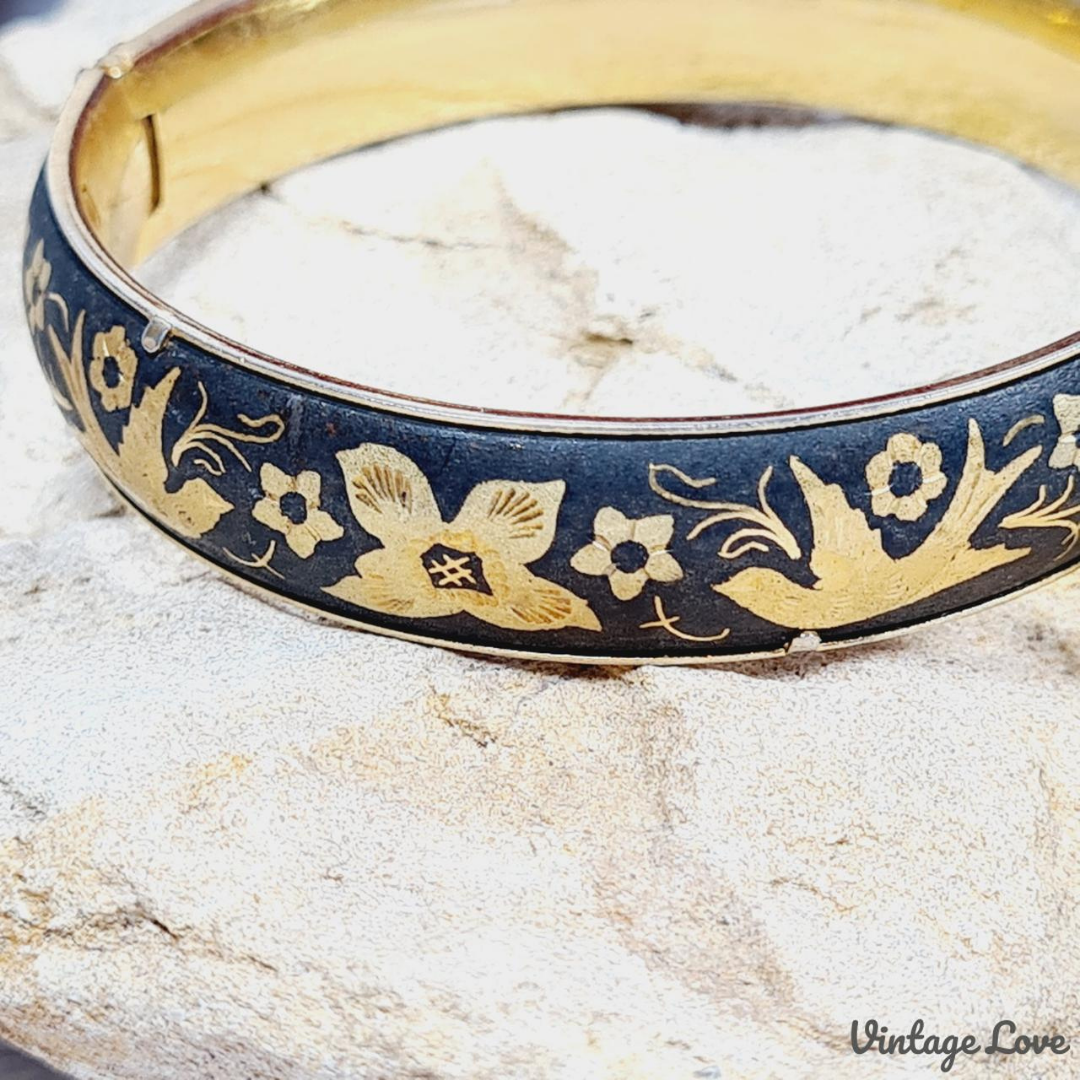 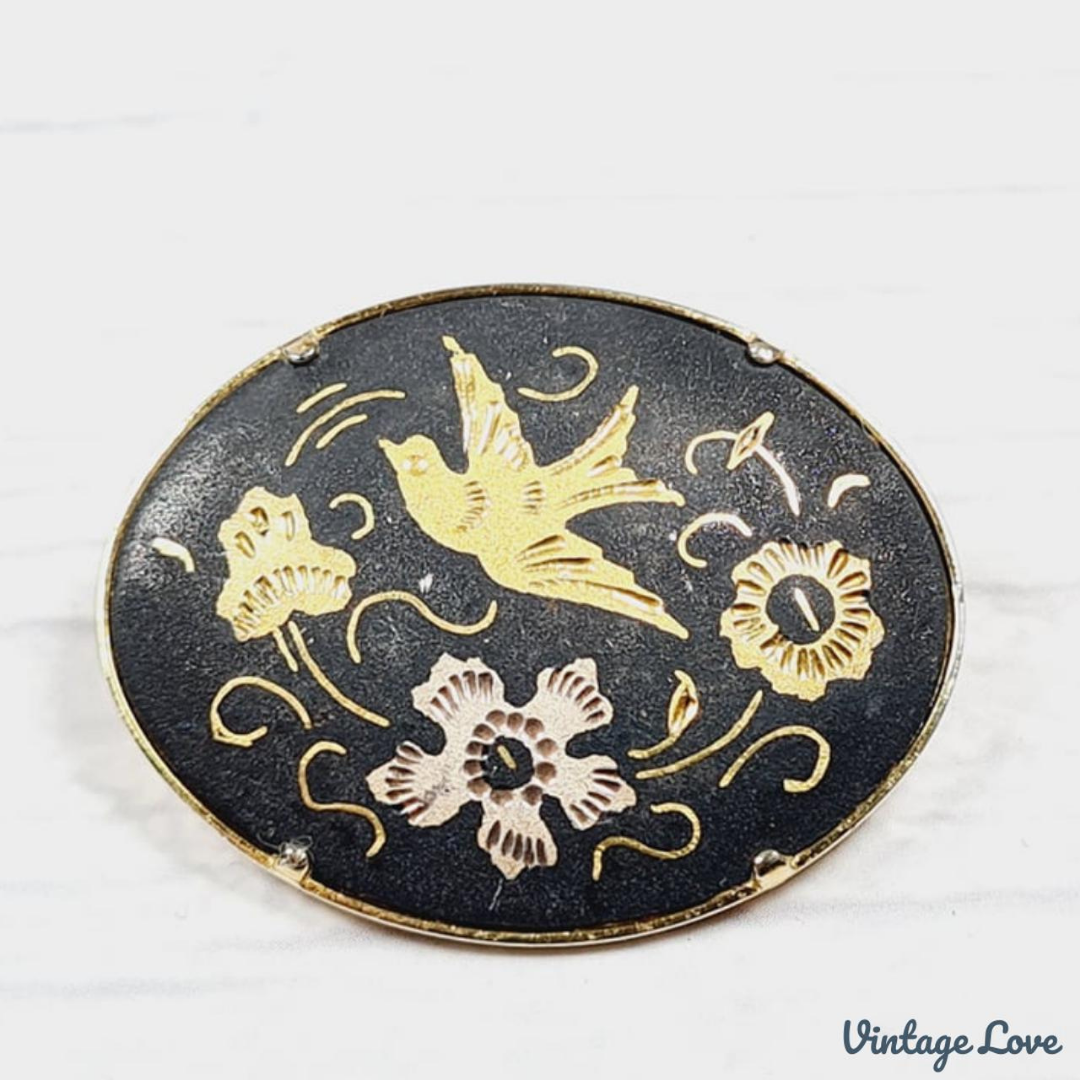 Cloisonné is a technique for decorating metalwork with colourful enamel inlays. Fine wire metal is used to make compartments which separate the inlays and is then visible in the final design. During older periods of the process, gemstones and glass were sometimes used as inlays instead of enamel. In recent centuries, enamel has been used, most likely due to ease and cost. In order to fit gemstones into a cloisonné piece, each stone piece would have to be perfectly cut to size. With enamel, enamel powder is made into a fine paste which can be poured into place and then set in a kiln.

In the earliest cases of enamel being used for decoration, it is always part of a cloisonné as this was a tried and trusted technique of securing the enamel in place.

Some makers of cloisonné you can find on our site today include 'Fish' and 'Sea Gems'. 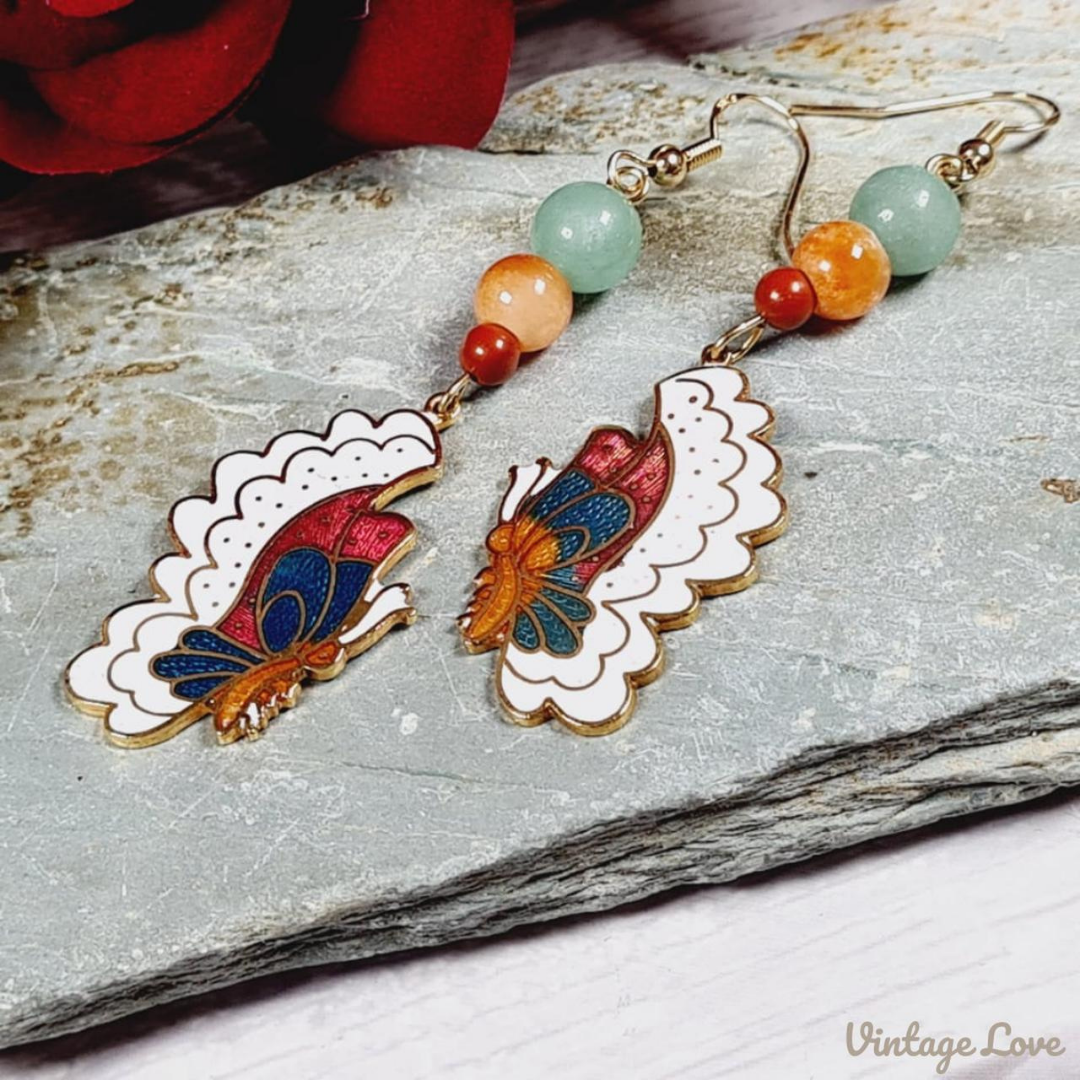 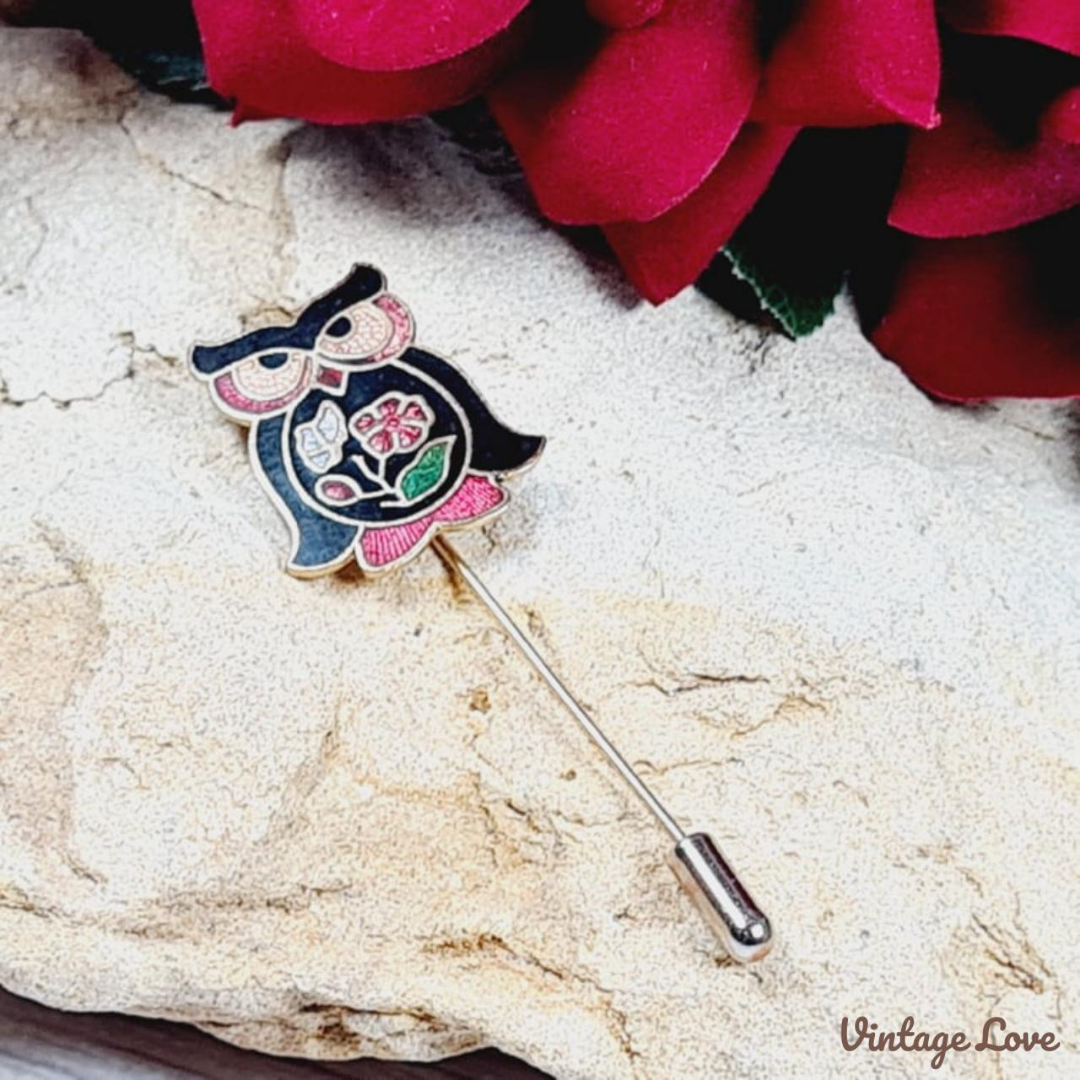 Thank you for reading this week's blog! If you have any suggestions or queries, use our Contact Us form and we will get back to you as soon as possible