It’s June and it’s festival season; something I have never done before but I decided that this was the year to branch out and try something different. The run up to this was manic, as many of you know I had to restore a caravan as well as get my stock ready, so it was a challenge, but definitely worth it in the end! 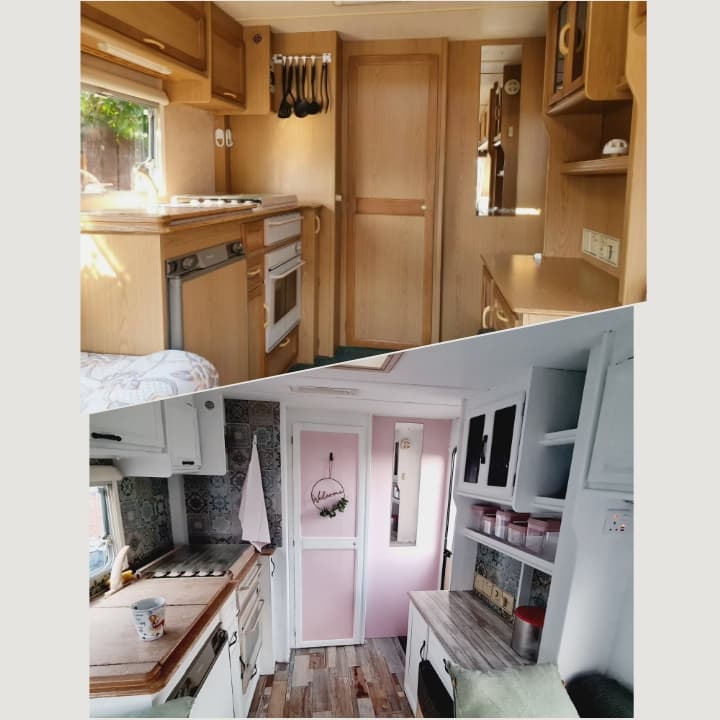 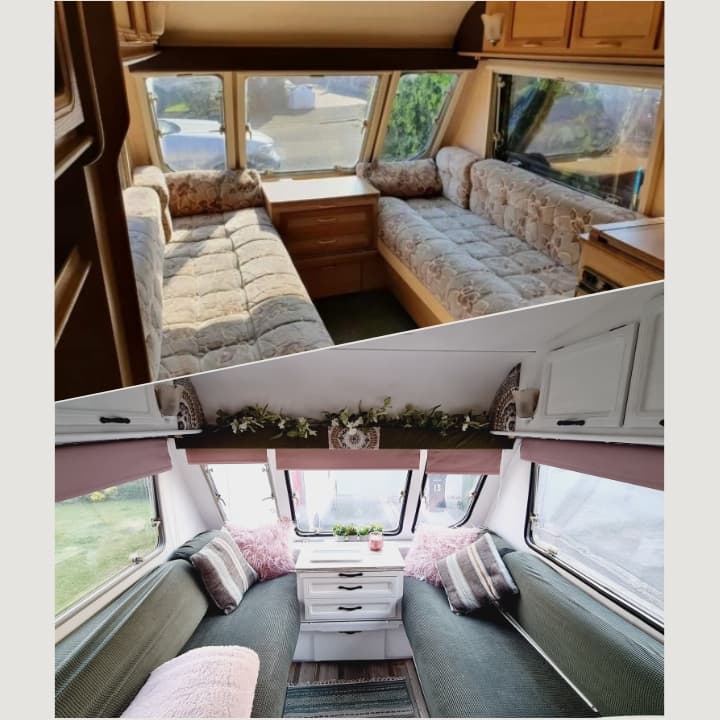 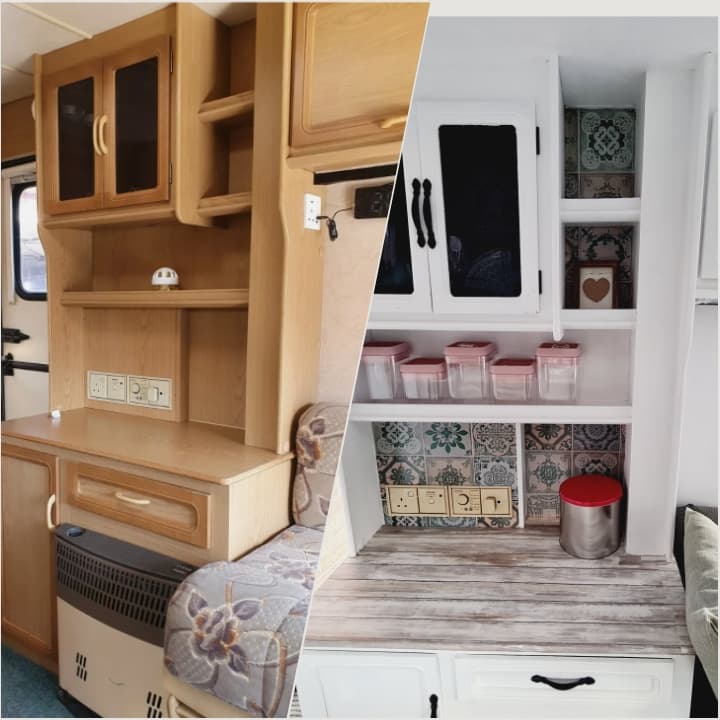 Doing festivals will, for many, sound like this amazing adventure, and it is, but behind the scenes it is also really hard work... and a bit daunting when you haven’t done it before, so I thought I’d share the ‘behind the scenes’ experience with you all…

It’s the 1st of June... D-Day... Everything has to be ready as we are setting off to Wiltshire at 8am for the Vintage Nostalgia Festival. Well at midnight I’m still putting the finishing touches to Connie, then I need to pack, and not just pack for a lovely weekend away, no this is packing on a whole new level. Have I got all my stock? Have I got enough spare bits to make more stock? Have I got all the tools for repairs? Clothes for all weather occasions, food... omg I hadn’t even considered food, electricals... it’s now 3am... dog food, cat food (ah yes, I haven’t mentioned the cat yet, I’ll come back to her) and then I think it’s time for bed.

8am time to set off... well actually that was never going to happen but after several more hours of faffing around I was ready to go with my trusted lab, Charley and the little ginger cat, Belle. Cat!?! I hear you say...well yes, I know I’m not normal but she can’t cope with being separated from me, so I had no option but to bring her, right?? 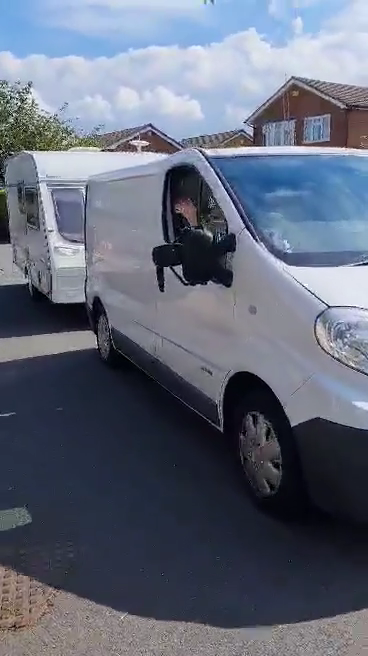 So, after nearly 5 hours of driving with a very heavy dog head in my lap and the constant sound of miaowing, I was totally relieved to arrive at the festival site, but also minor panicked as I had no idea what to expect, didn’t know anyone and it was all feeling rather overwhelming. But outwardly I smiled, parked up Connie (very grateful for my remote auto parking thingy as it could otherwise have been an embarrassing event) and got on with setting up in the field, zipped everything up and it was time for my first night in Connie, and she was just as perfect as I could have hoped for, cosy, safe and above all peaceful.

2 full days of trading, meeting lots of amazing customers and soaking up the atmosphere. Unfortunately, I didn’t actually see any of the entertainment or stage acts as I was on the stall from 9am to 9pm and once I had then walked the dog and the cat I was done in, and it was time for bed listening to the entertainment faintly in the background... the difference between ‘going to’ a festival and ‘working at’ a festival.

Trading at a festival, I learned it’s also quite different from you normal artisan markets. The long hours for one, makes it tricky when you are on your own. I’ve become a master at a normal market to go without a loo break or without drink or food for the duration of trading, but that is a little less feasible when you are stood there for 12 hours, and if you aren’t lucky to be next to stall holders that you interact with then it makes for a tricky day... but I learned to serve customers whilst cooking pasta in the caravan and having a picnic on the stall when necessary. And actually, I think this worked well in a relaxed atmosphere which is the next difference. At your typical market there is always a time pressure as people are in a rush whereas at a festival it is a much more chilled atmosphere and you really get to know many of your customers as they come to visit the stall to chat many times over the course of the weekend which builds a very different bond. 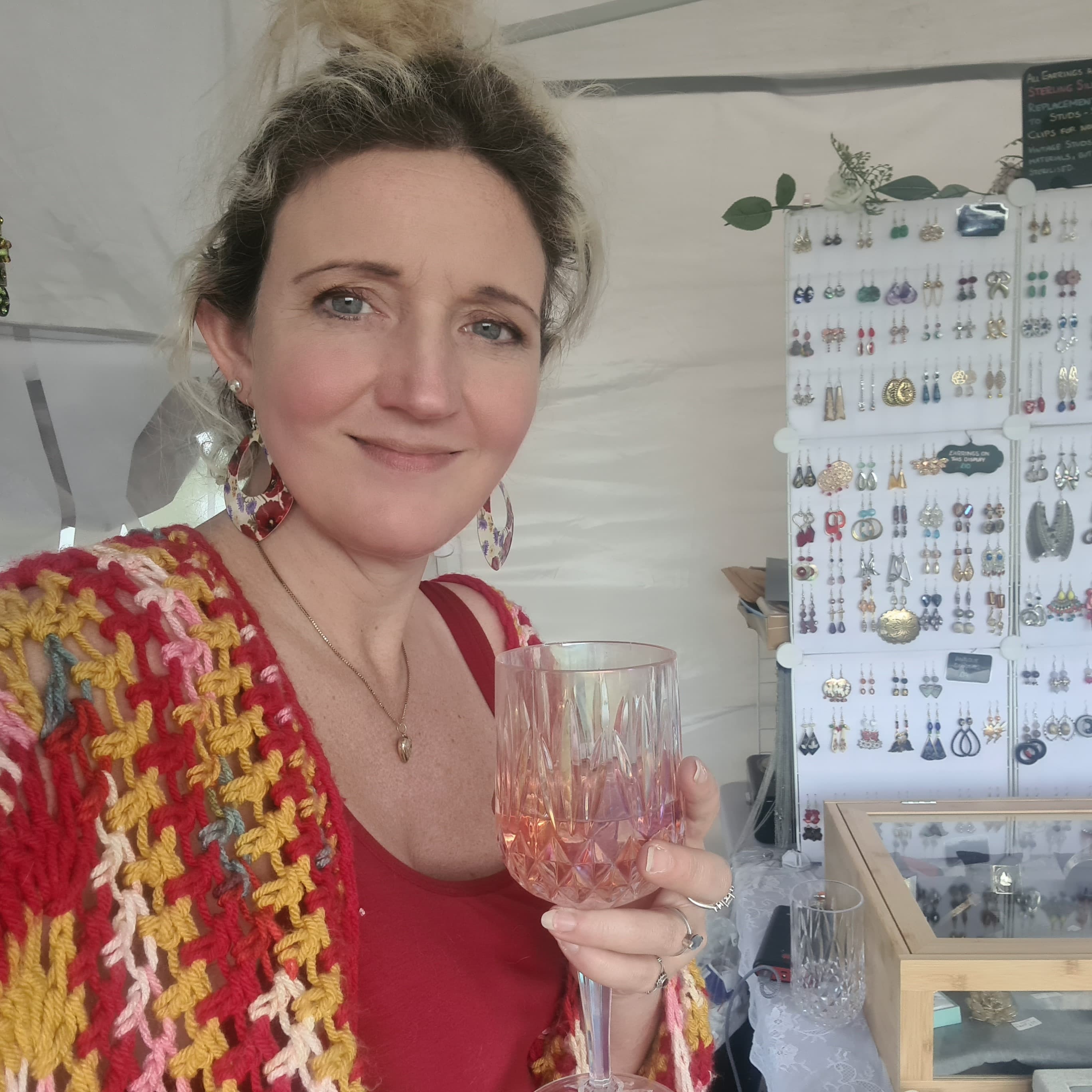 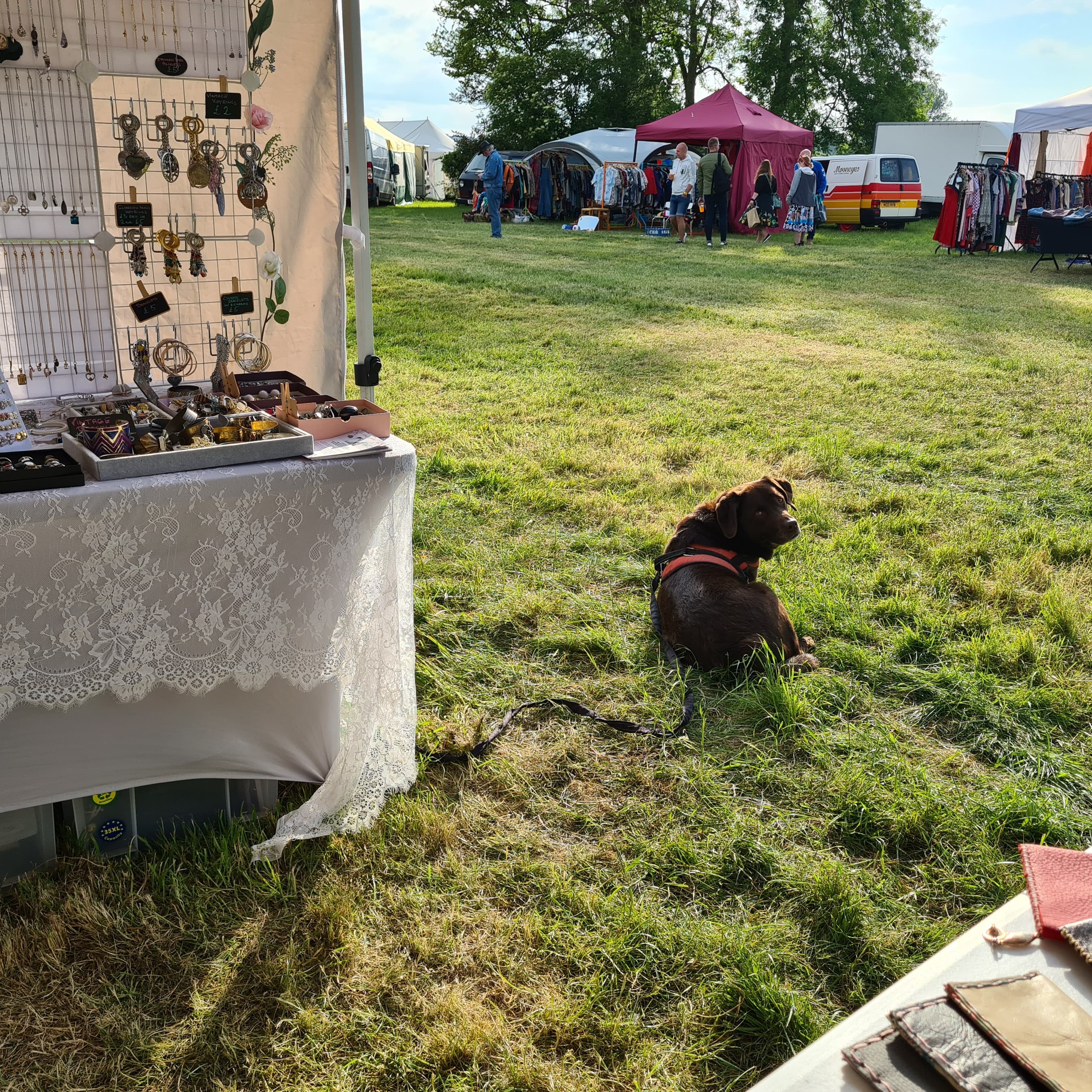 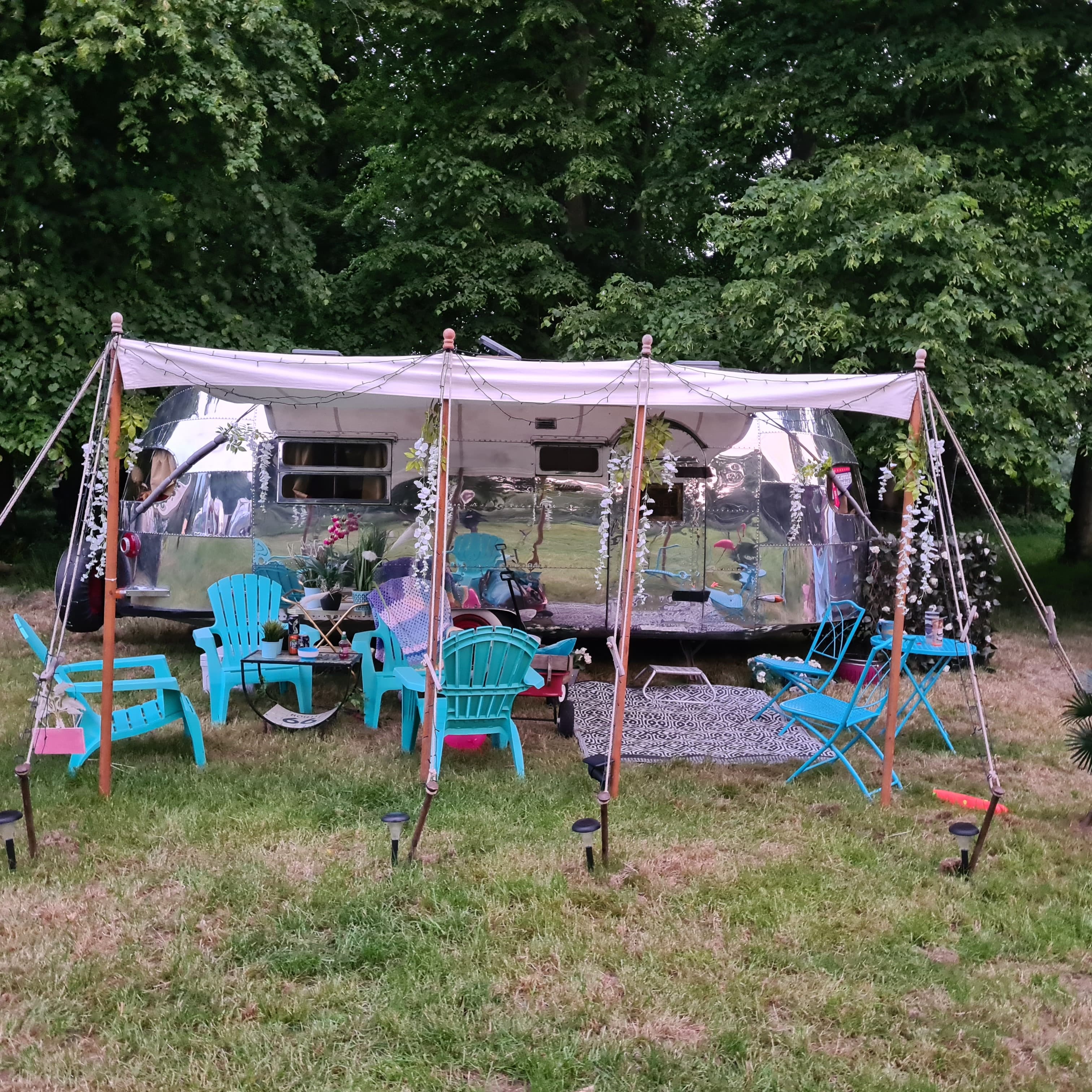 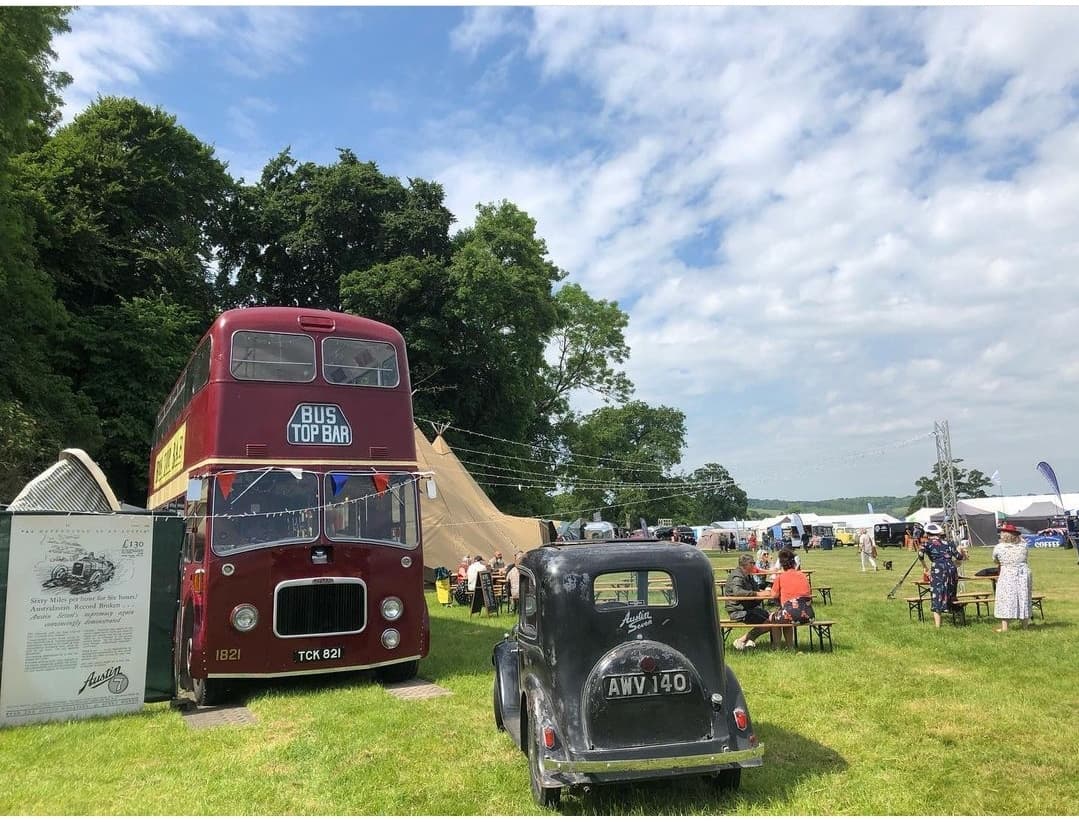 How did Belle cope you may ask? Well, she went from hiding under a cushion on day one to being star attraction on my stall on the last day and being an actual little star on the lead and a favourite amongst the security guards... there was talk about getting her a hi-vis jacket and making her securi-cat. 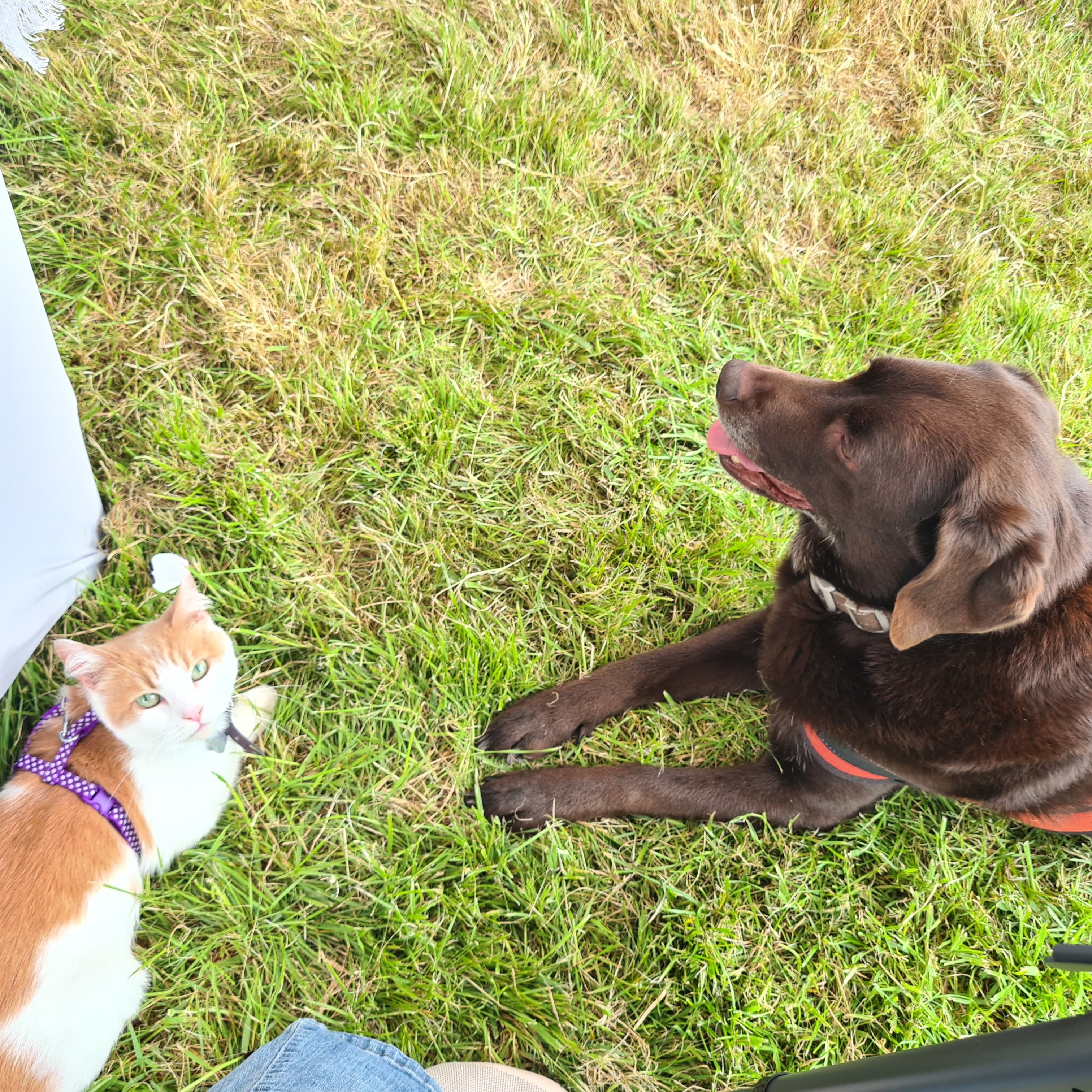 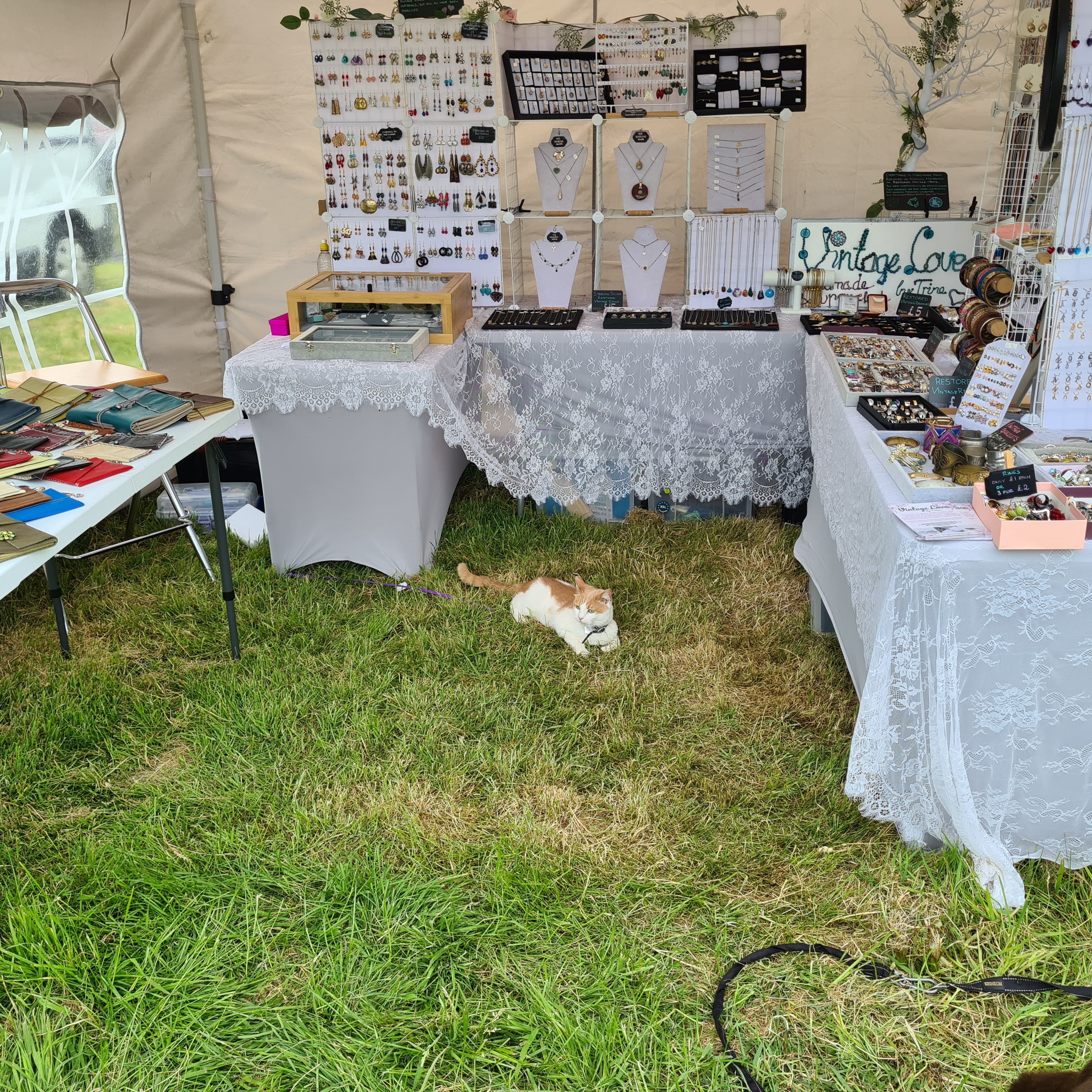 So, one festival down, 5 hours drive home and virtually sleeping for 48 hours to recover (necessary when you suffer with ME as I do). Then it was time to re-pack and do it all over again but at least this time the SatNav said I was only going 20 min down the road to Ashley Hall and the Dubbed Out Festival.

This time the packing was a little quicker (I could get used to this) and including all the things I’d forgotten last time (like a kettle - I spent 4 days without a brew!!!). Another little treat this time was that Mike (the OH) was coming to help out after work.

This time the nerves were not as bad as I knew a bit more what to expect and the setup was easier (apart from the fact that it was blowing a gale and trying to rain). But if I thought the last festival had been long days, then I was wrong... 14-hour trading days finishing at 11pm! This was tough, really tough, and took it’s toll. I was however very grateful to have the BEST trading neighbours I could have wished for, and with both them and Mike helping, I got through the weekend. I even allowed myself one hour of festival fun Saturday night!!! - I know, living life on the edge!! 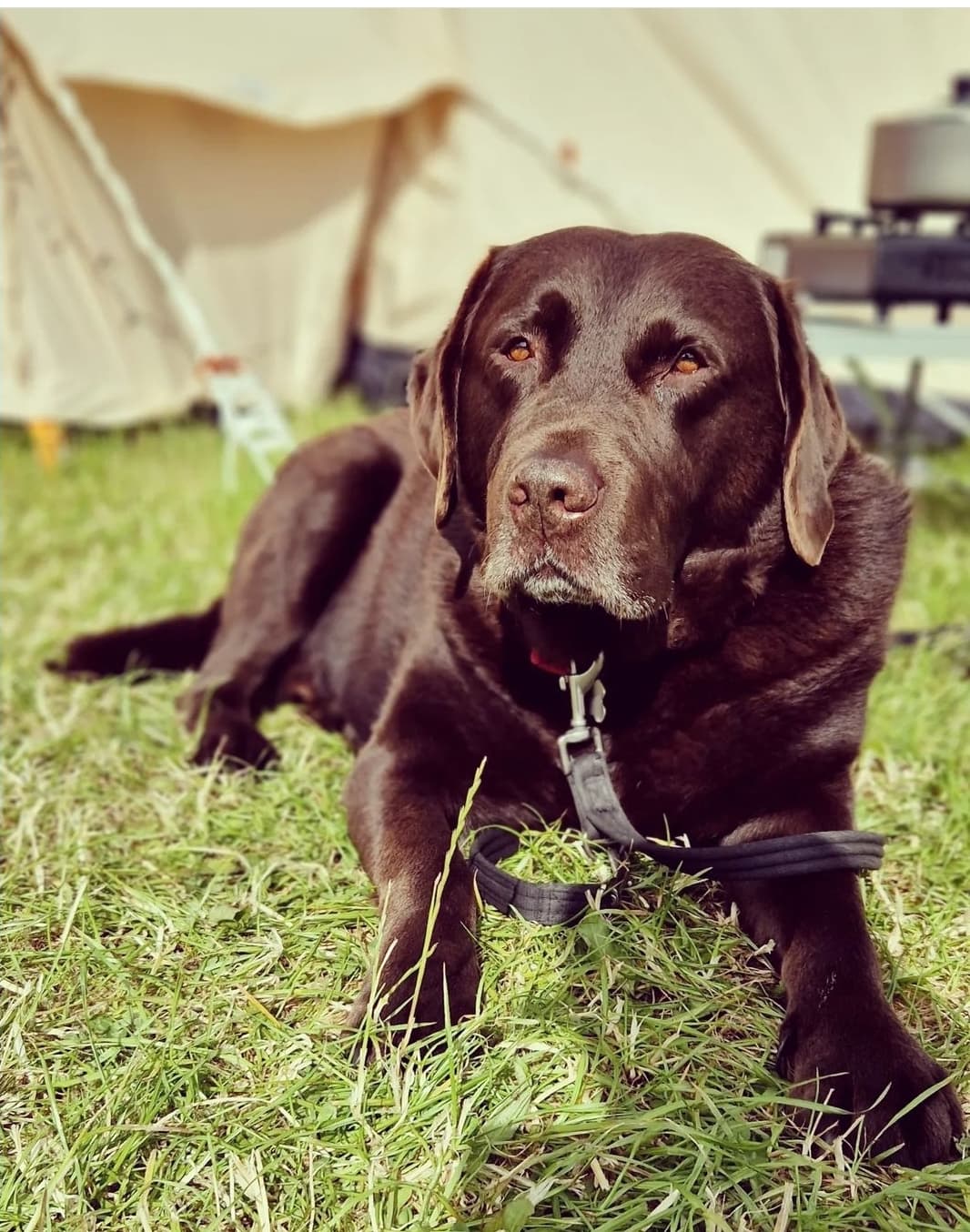 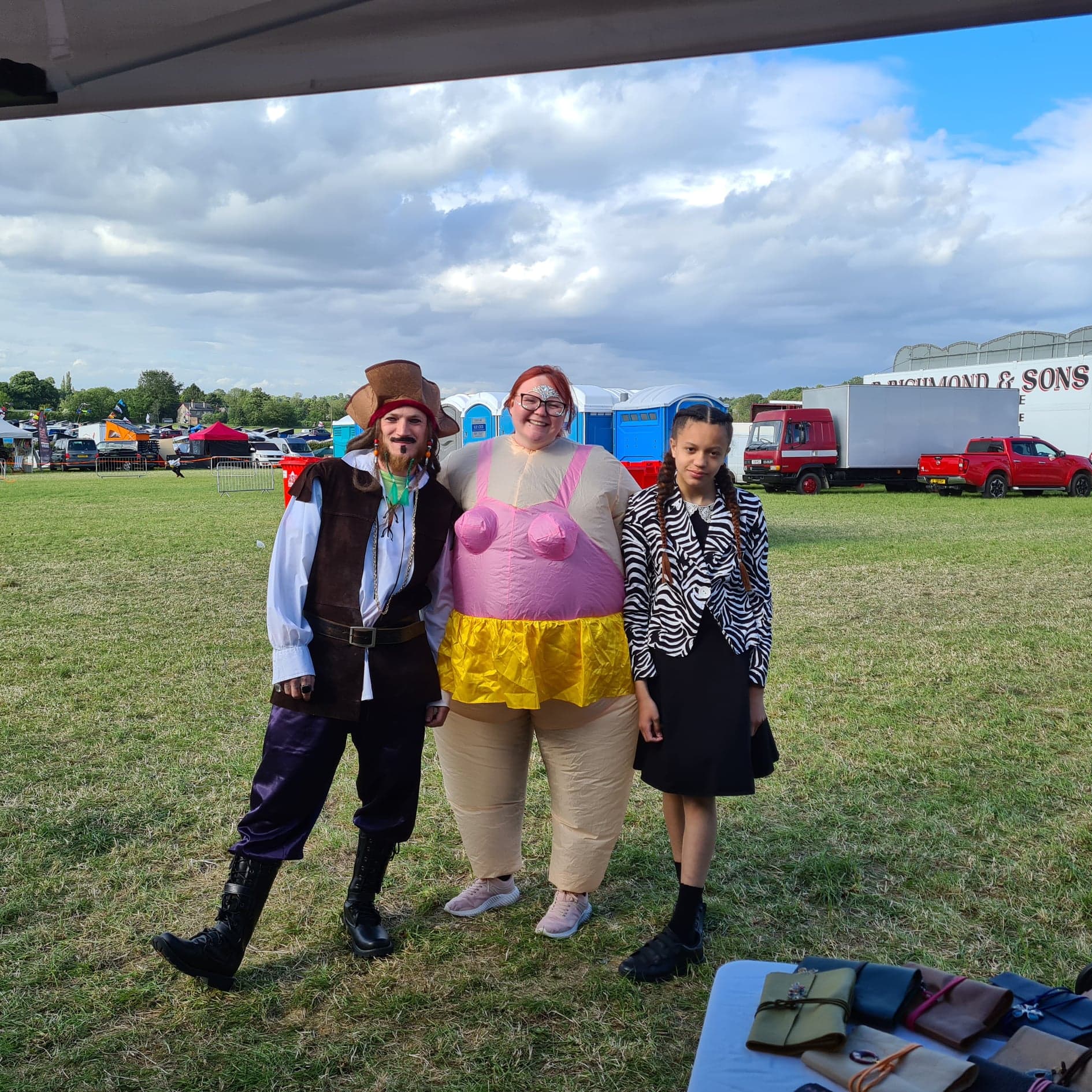 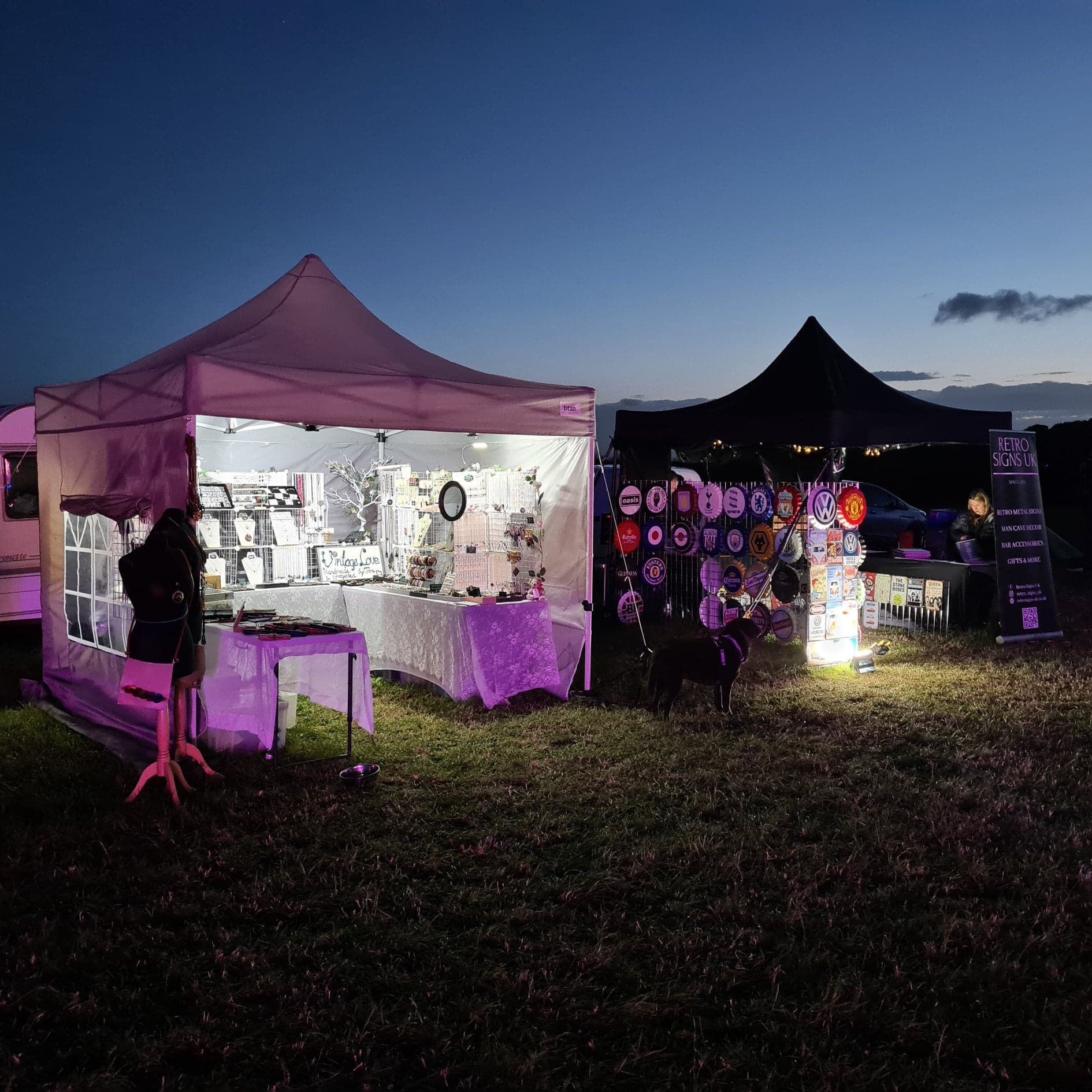 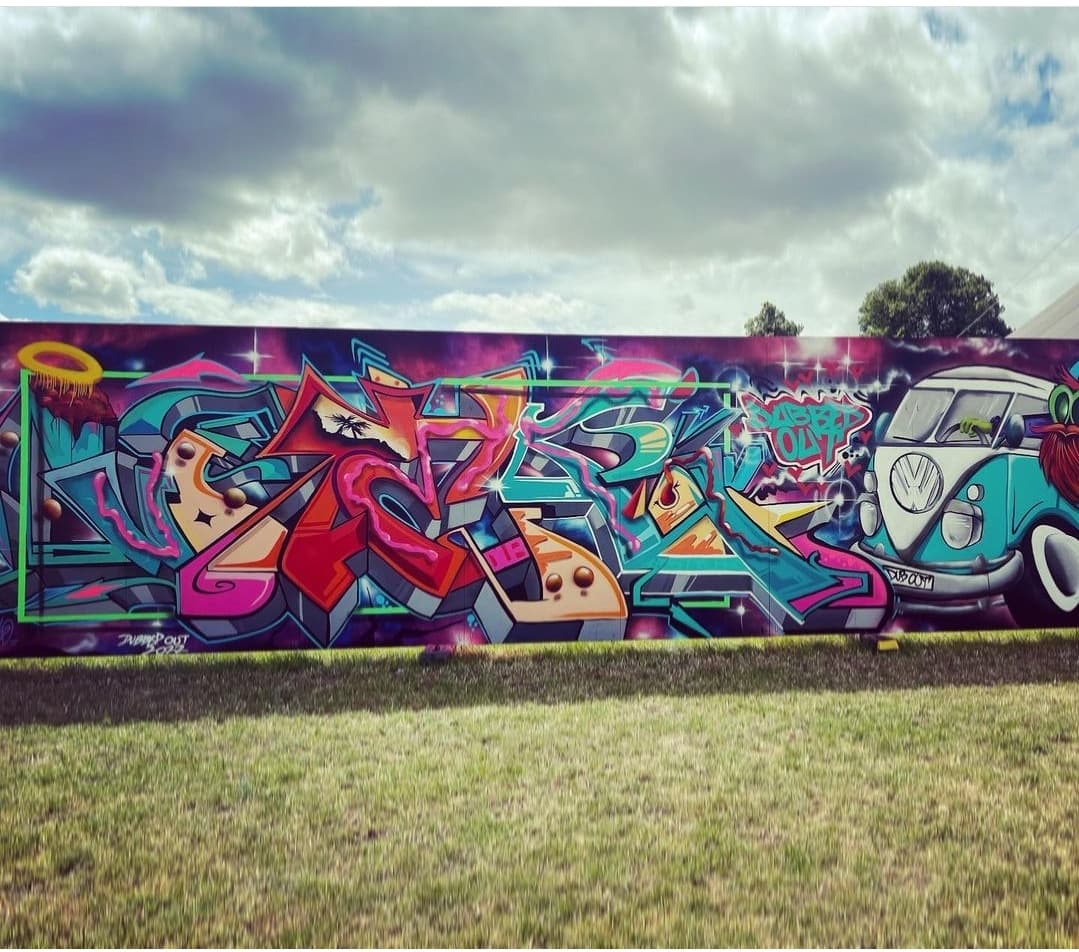 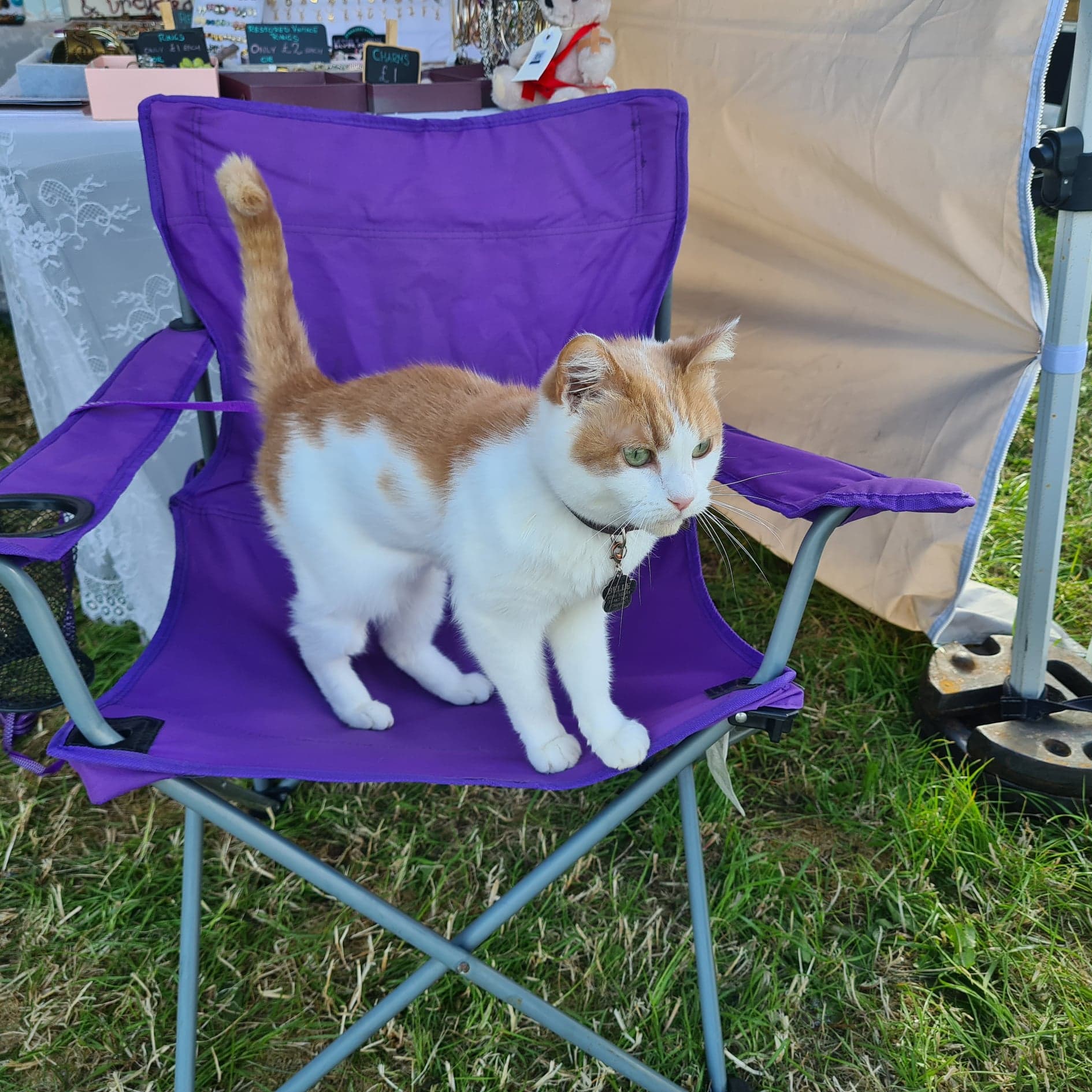 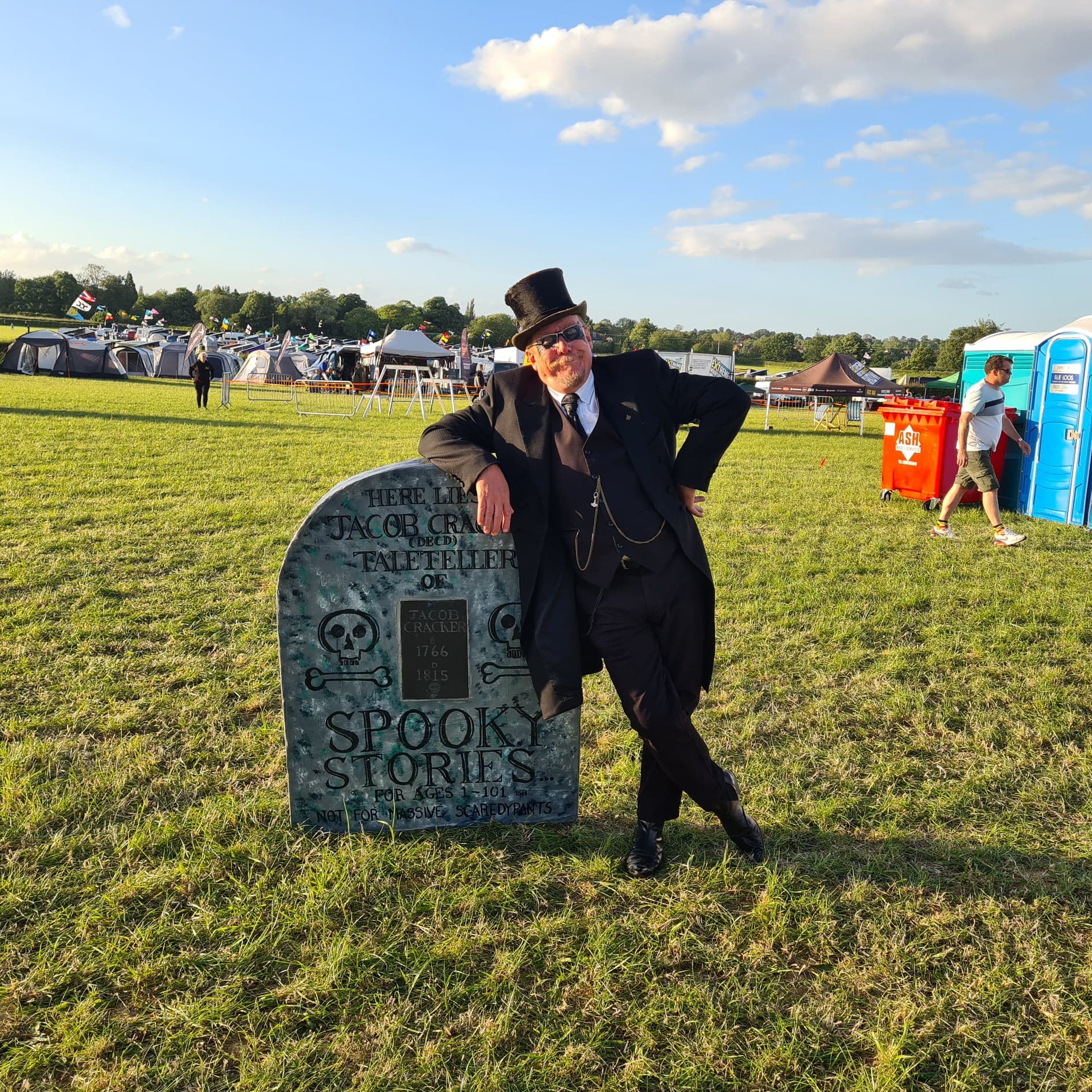 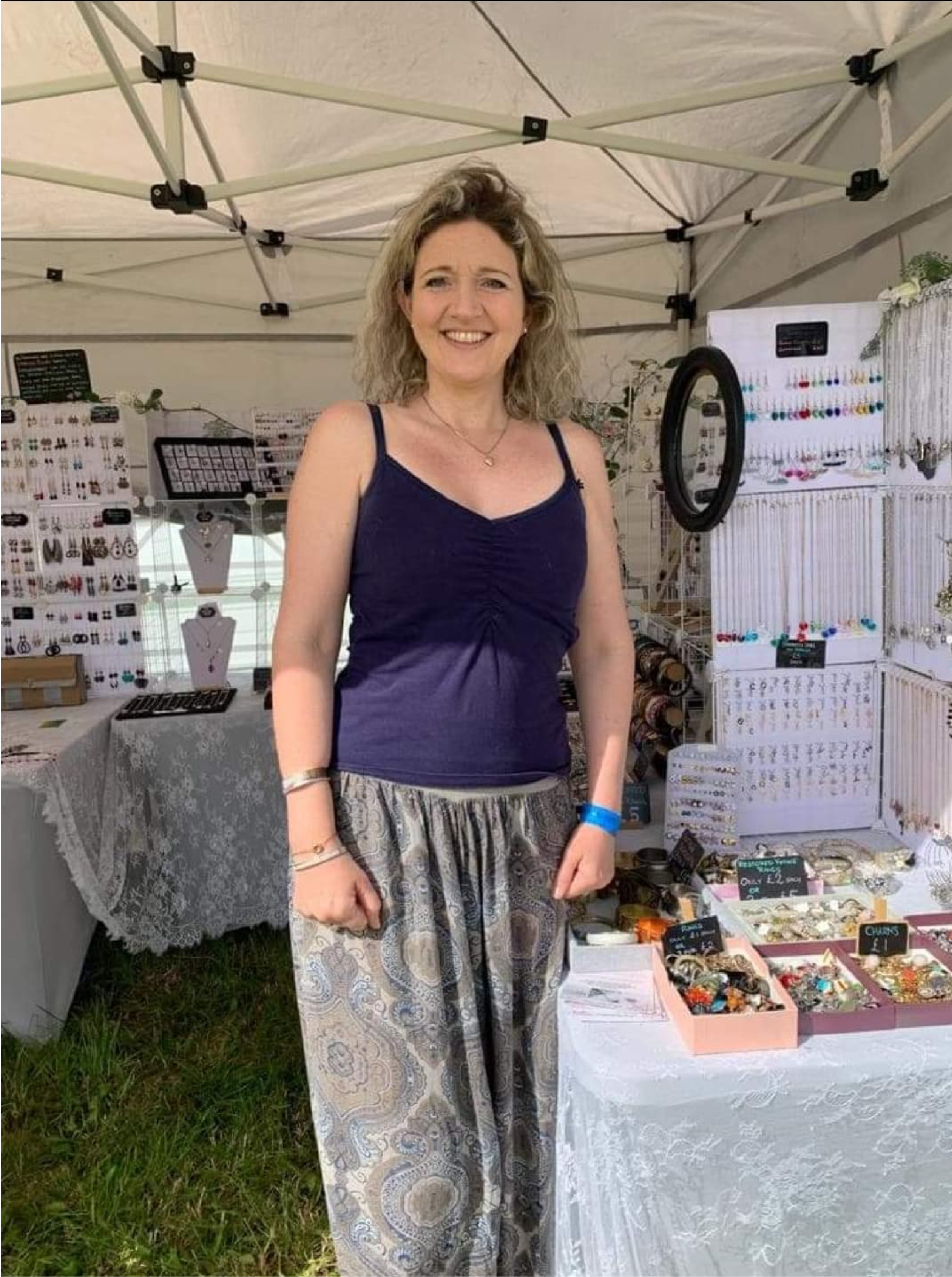 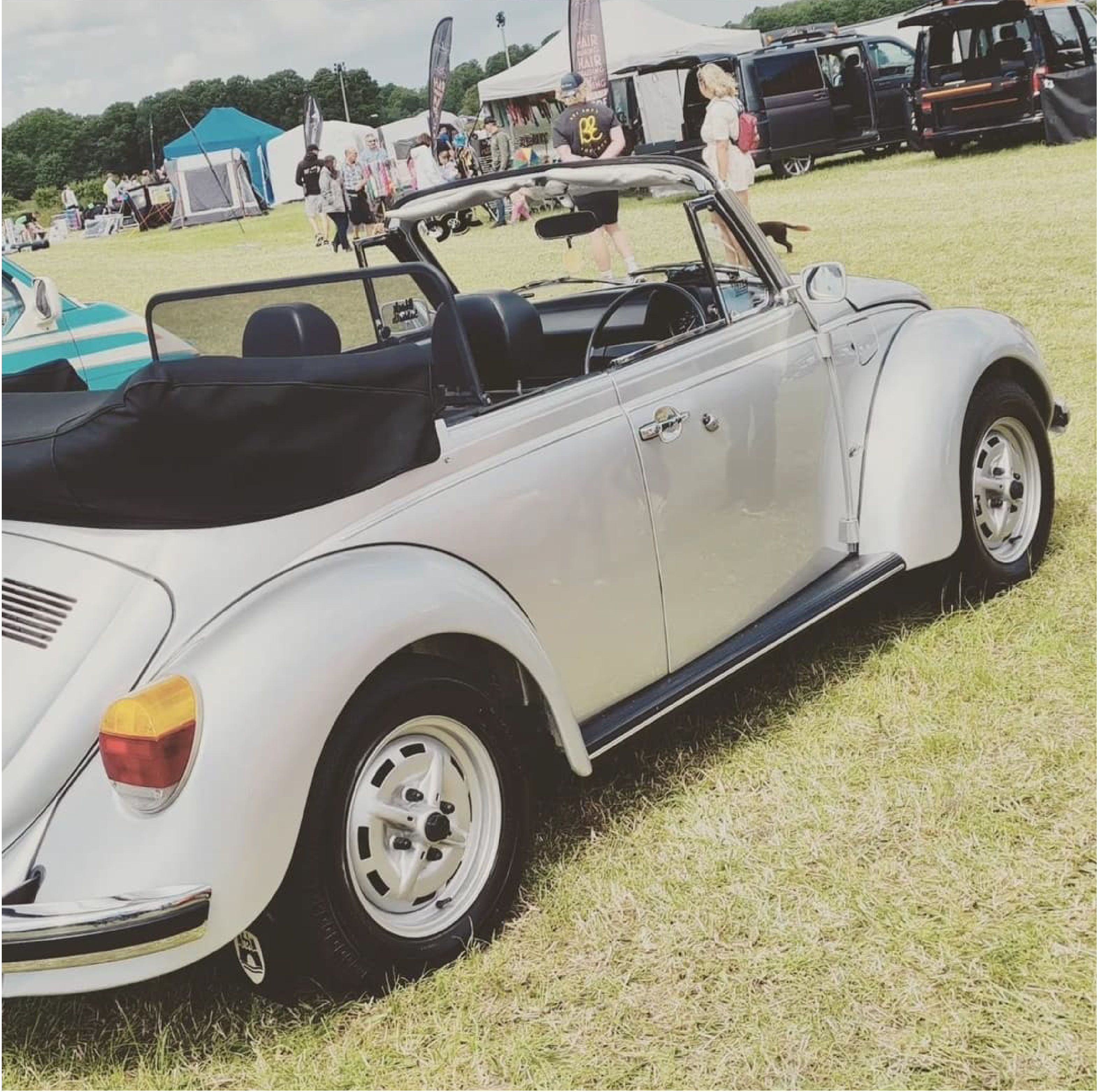 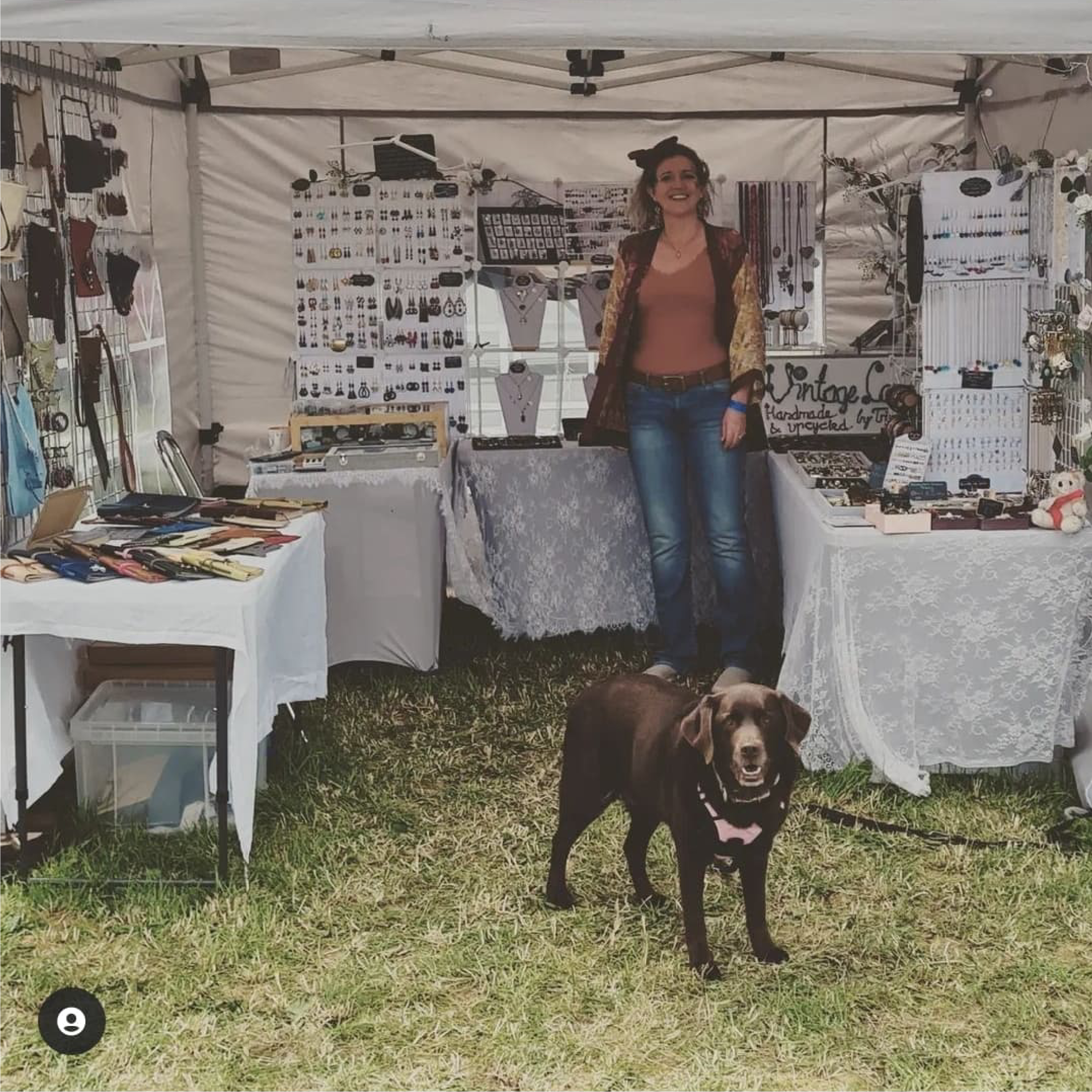 2 days later, and a lot of sleep, reflecting back on the events I always ask myself: Will I do it again? Was it worth it?

Well, it’s a resounding yes to the first one, I can’t wait to do another festival!! Financially it probably wasn’t as lucrative as I would have hoped for, but I think with a few tweaks and considering the current economic climate it was still very good, and from an exposure and experience point of view it was definitely worth it.

The second part of June is a tour of county and garden shows across the country so stay tuned for the next update...

Thank you for reading this week's blog! If you have any suggestions or queries, use our Contact Us form and we will get back to you as soon as possible.