Things have been a bit all over the place this past month. With markets, festivals, county shows, caravan renovating and Belle (one of my cats) giving us a bit of a scare, it’s safe to say I’ve been a very busy girl! Having spent the first half of June rocking at festivals, the second half was time for more agricultural county shows! 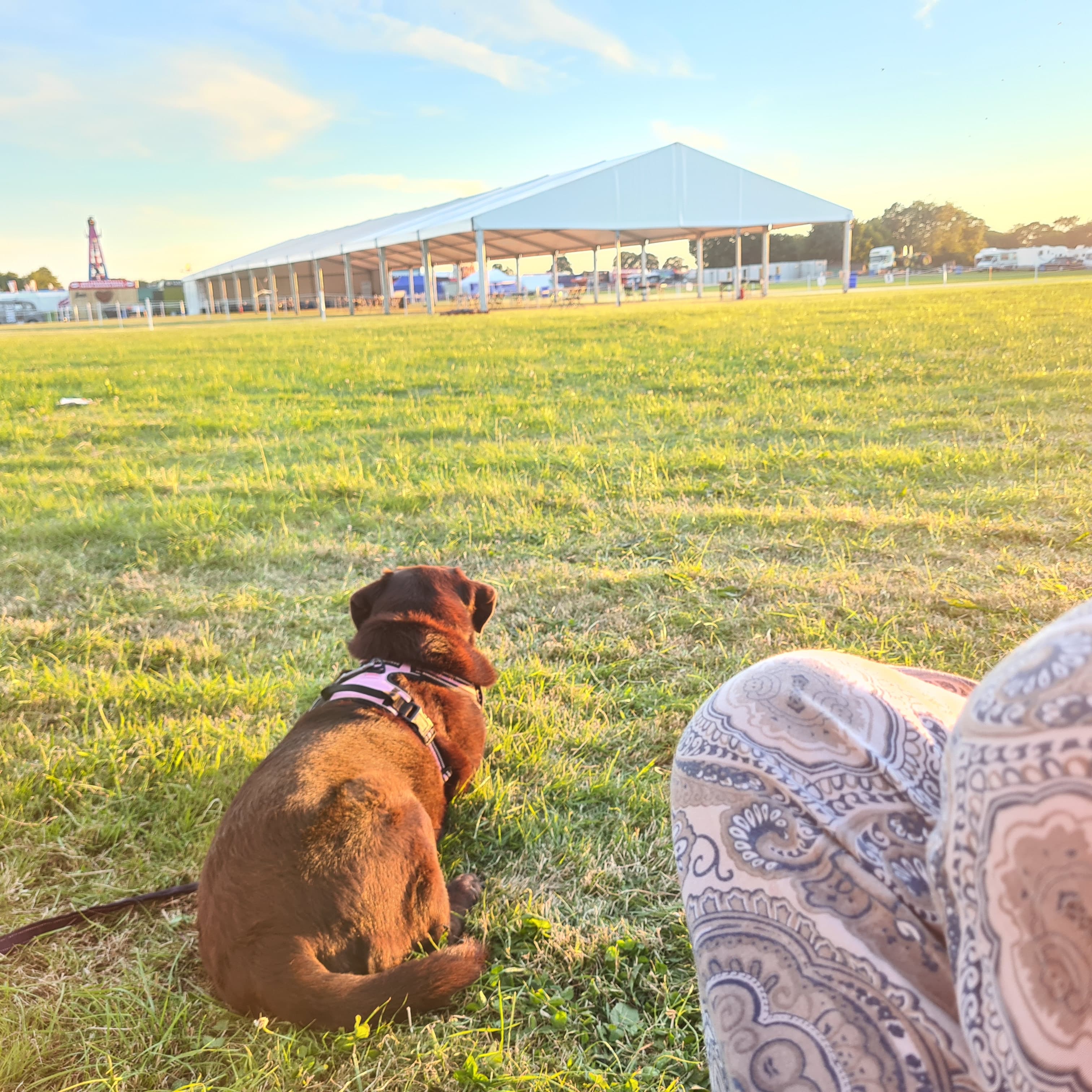 After the Dubbed-Out Festival, I had a few days back in the office before I was headed to Cambridge Town and Country Show. New experiences awaited me in Cambridge including incredible historic re-enactments and horse shows from the wacky American Wild West. I can’t forget the British weather in true form, setting up in 34º heat on Friday just for it to drop 20º for show day!

Next, I was heading back North to home turf to do two back-to-back events in Knutsford. First was the Royal Cheshire County Show where I met some amazing people. Big shoutout to @thewonkyartist on Instagram who I purchased my first piece of original art for Connie from. I also had the pleasure of meeting Sue Wilkins, a wonderful children’s author who had the stall next to me. It’s always such a great feeling to meet other traders like this, especially when I’m touring up and down the country far away from home. 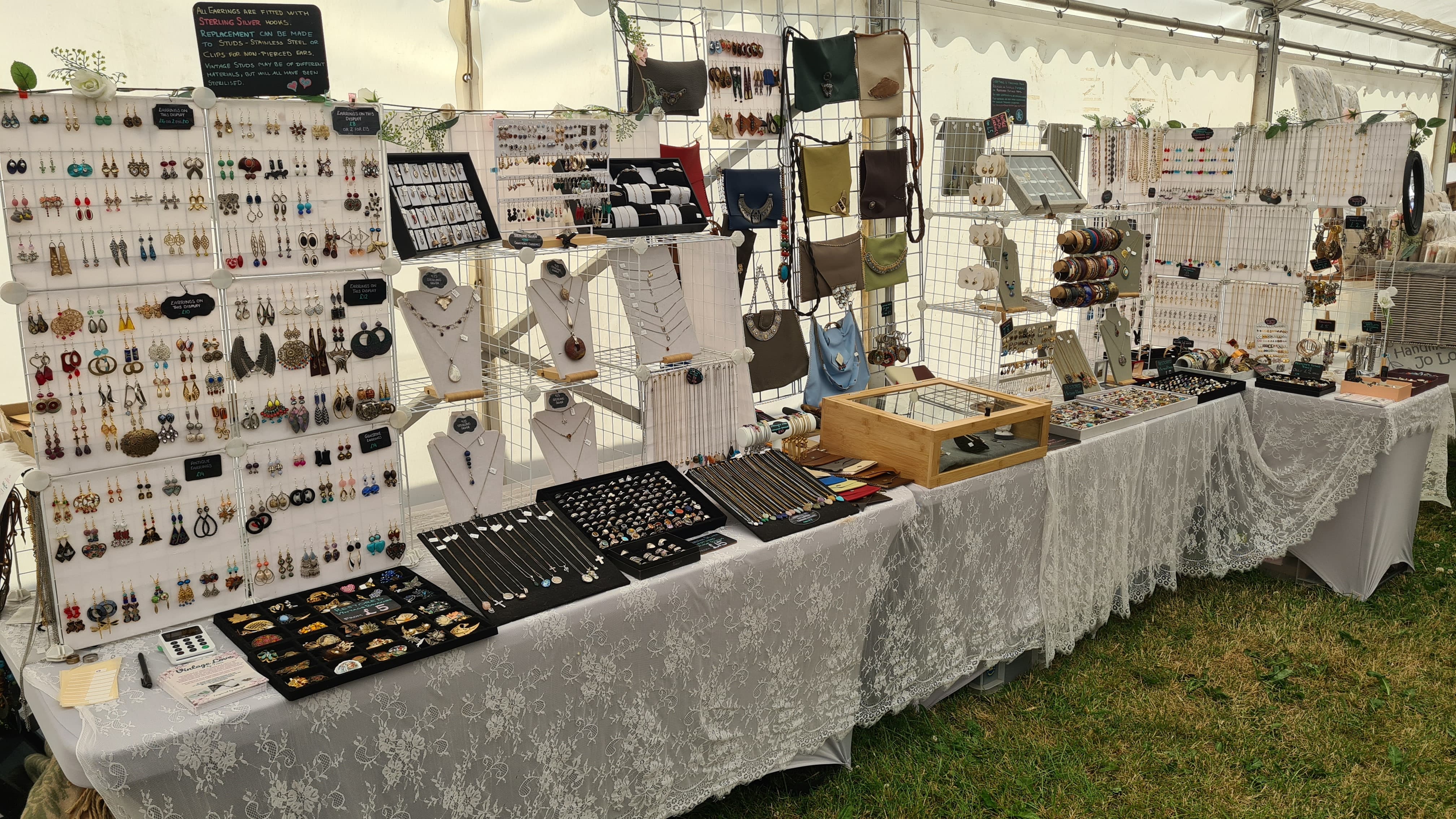 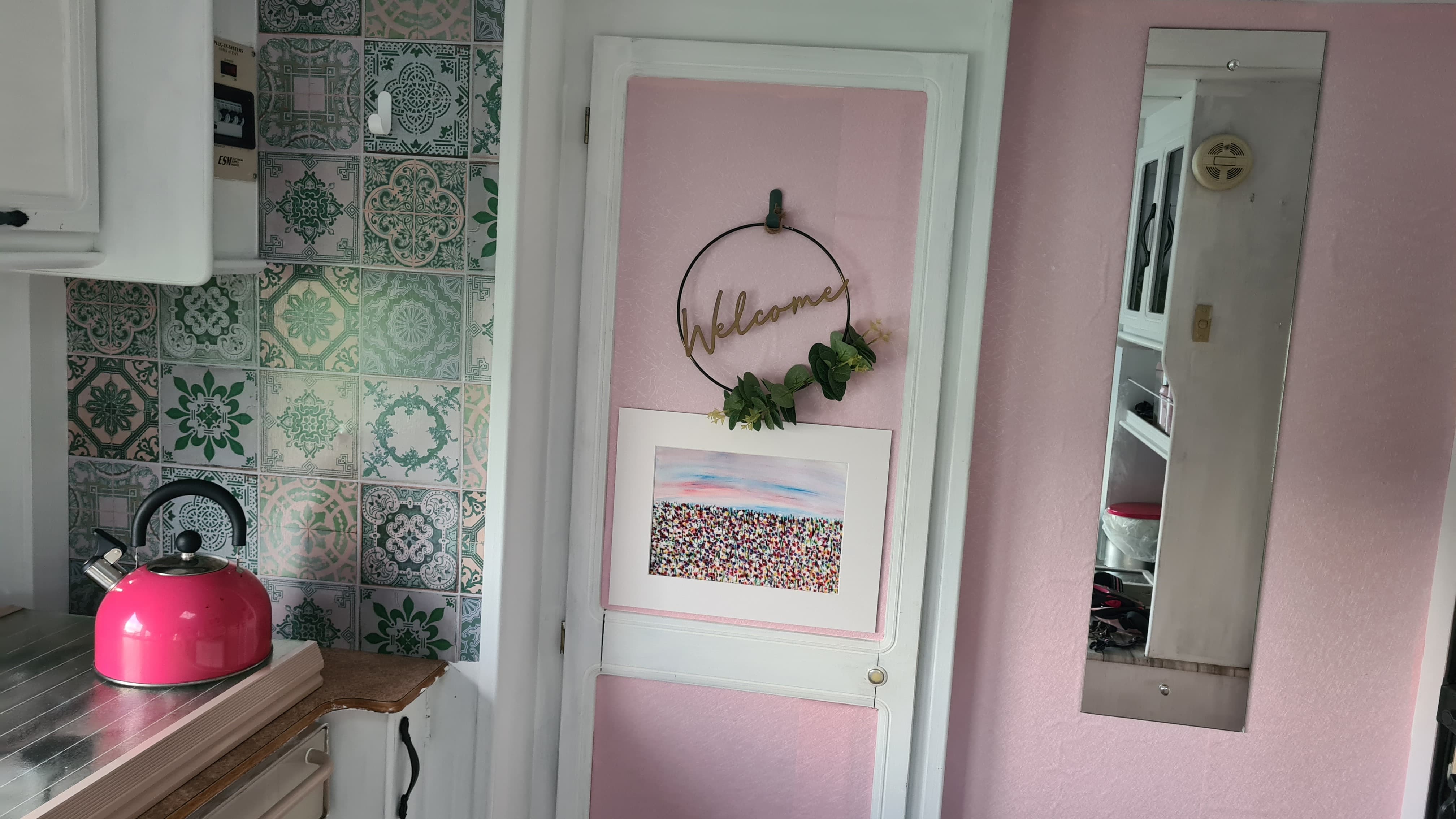 Arley Hall was a windy one. I nearly blew away at one point and had to have my gazebo rescued by some kind traders nearby. But the grounds and building were absolutely gorgeous, and I had an amazing time there. 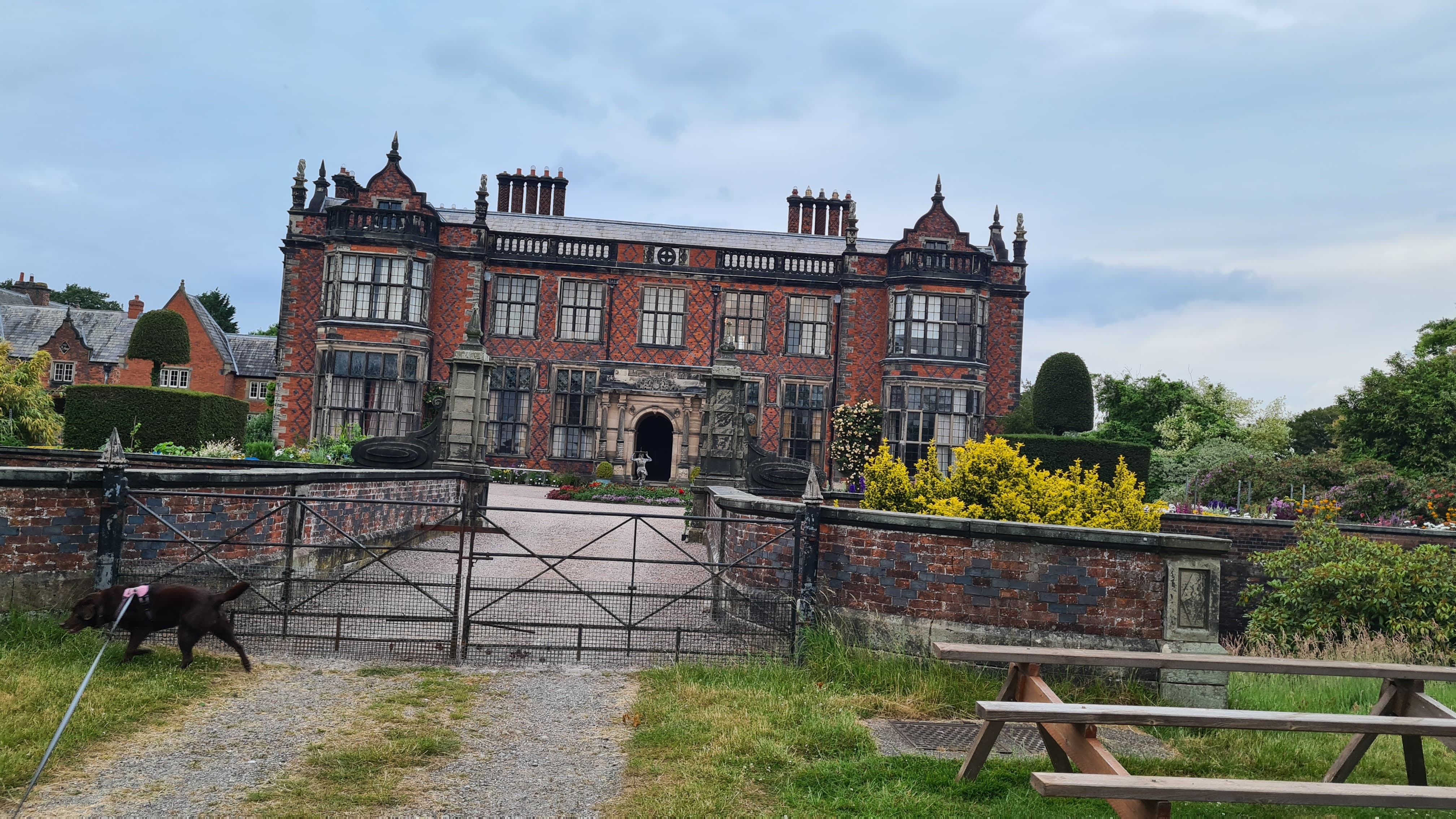 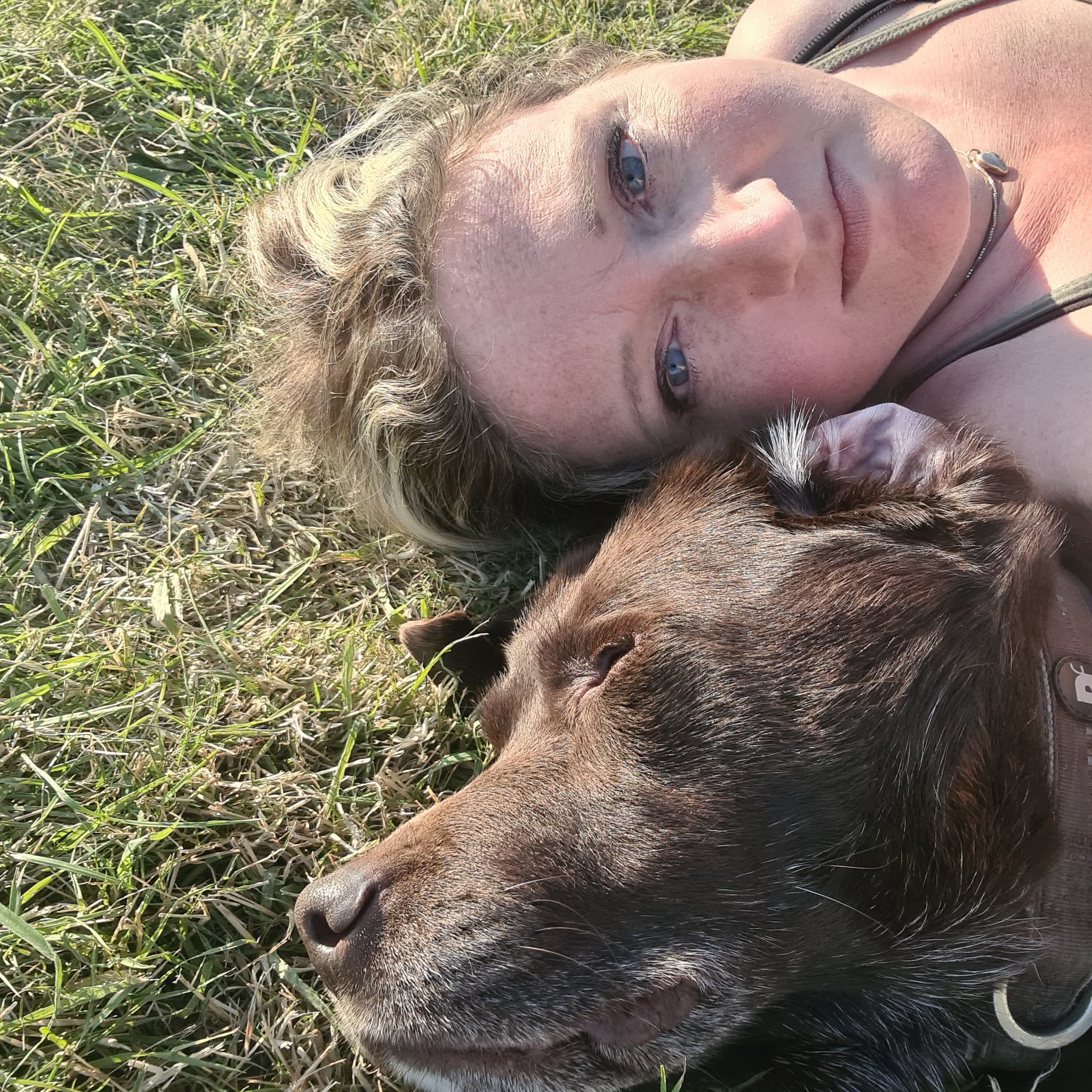 So far July has been a brilliant month for the business and I’m very grateful for that. I’ve been back at some of my usual markets a little closer to home, but I’ve been working my socks off every weekend. Bramhall Festival was a particularly good day where I even ended up meeting the mayor of Stockport. 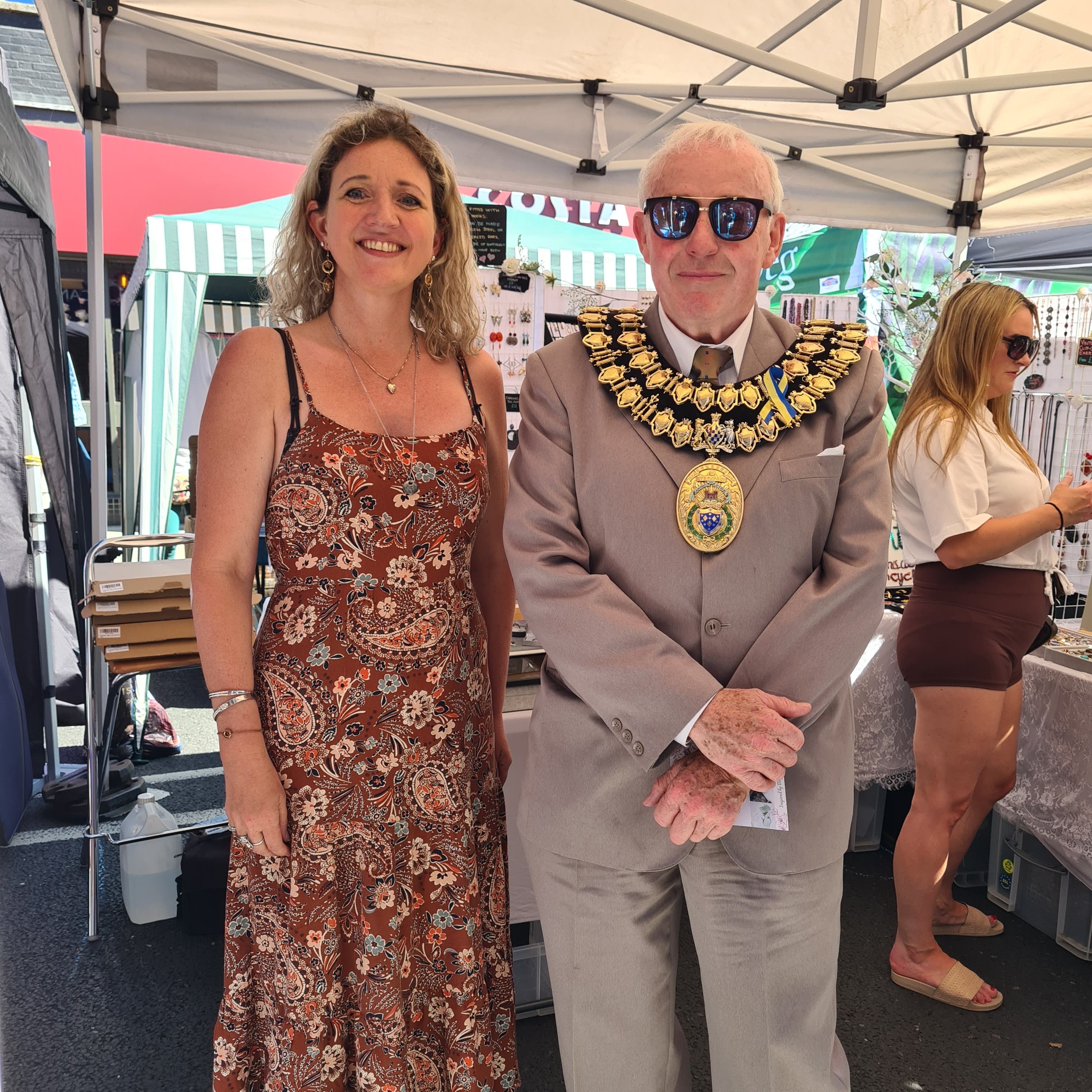 However, because I haven’t been travelling as far, July is officially the month to tackle Connie’s bathroom. I have completely stripped the walls back in the corner of the bathroom as I found the wooden panels to be sodden when I began to take the wall apart. It became clear very quickly I was going to have to redo the whole thing. Currently poor Connie is sitting on my drive with just a single sheet of metal as a wall and a fair few holes to the outside world. It’s a good thing that the weather is nice and dry! But obviously I have given myself another impossible deadline because I am actually leaving in Connie on Tuesday 21st for another round of events. 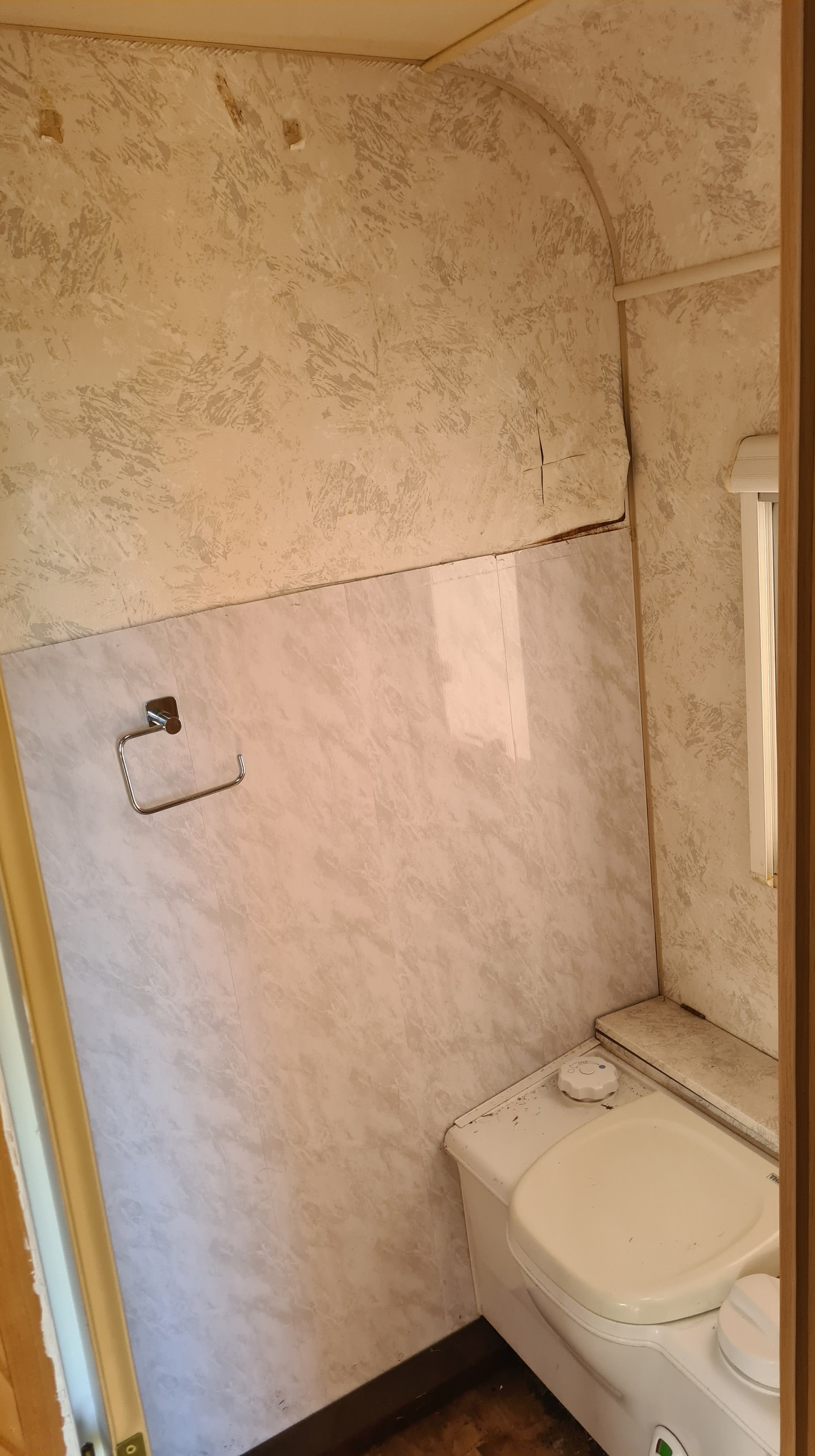 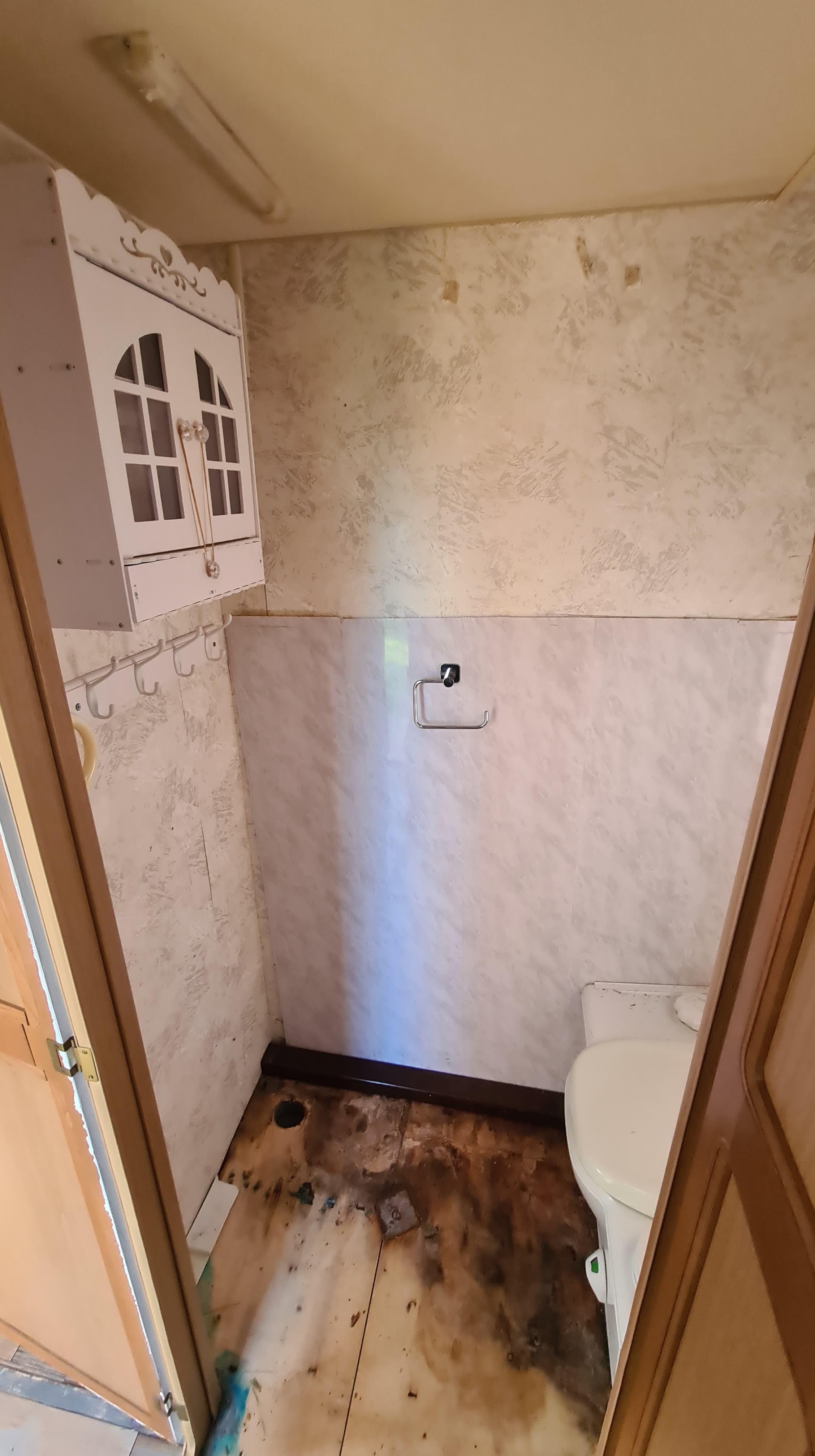 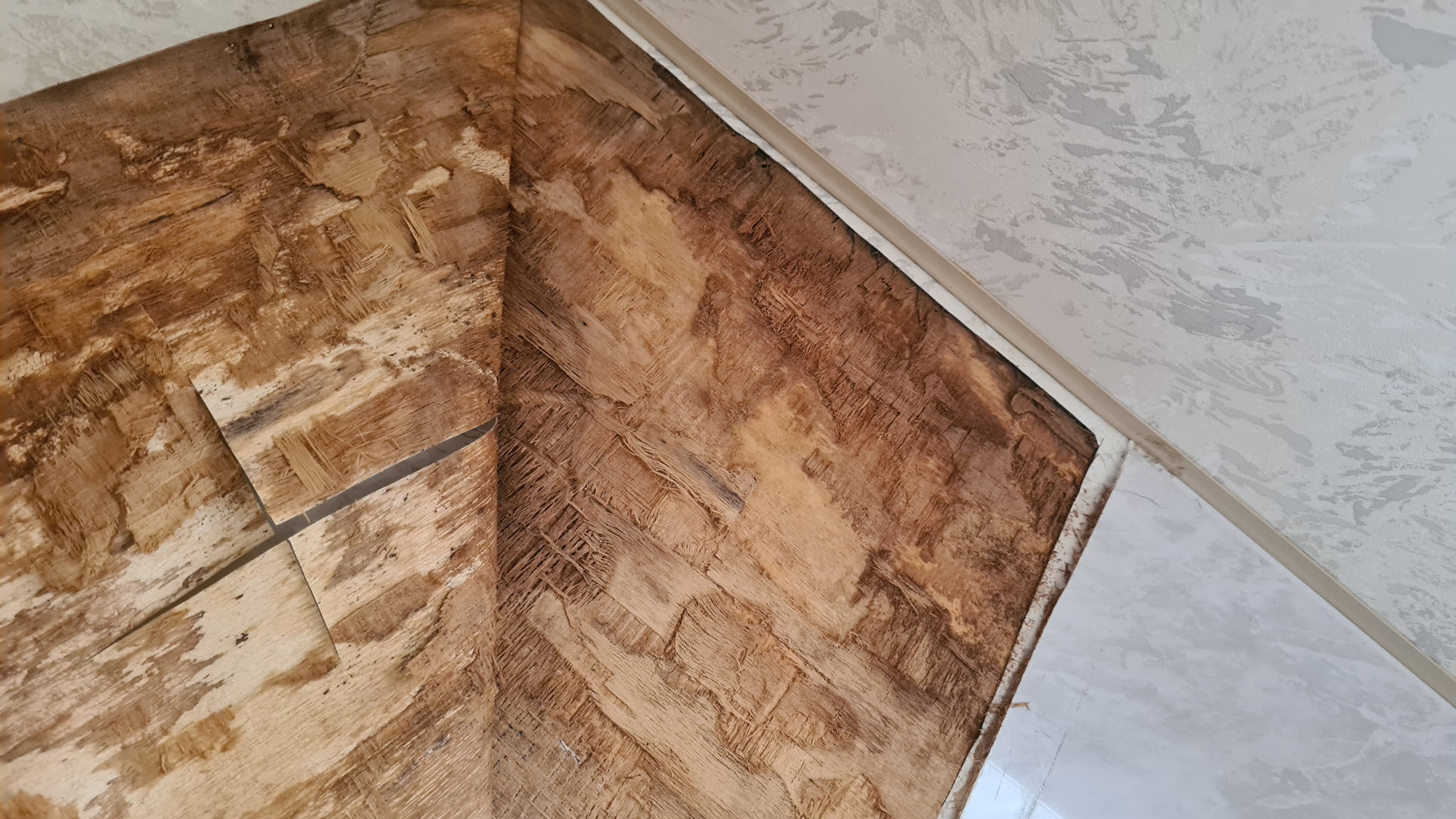 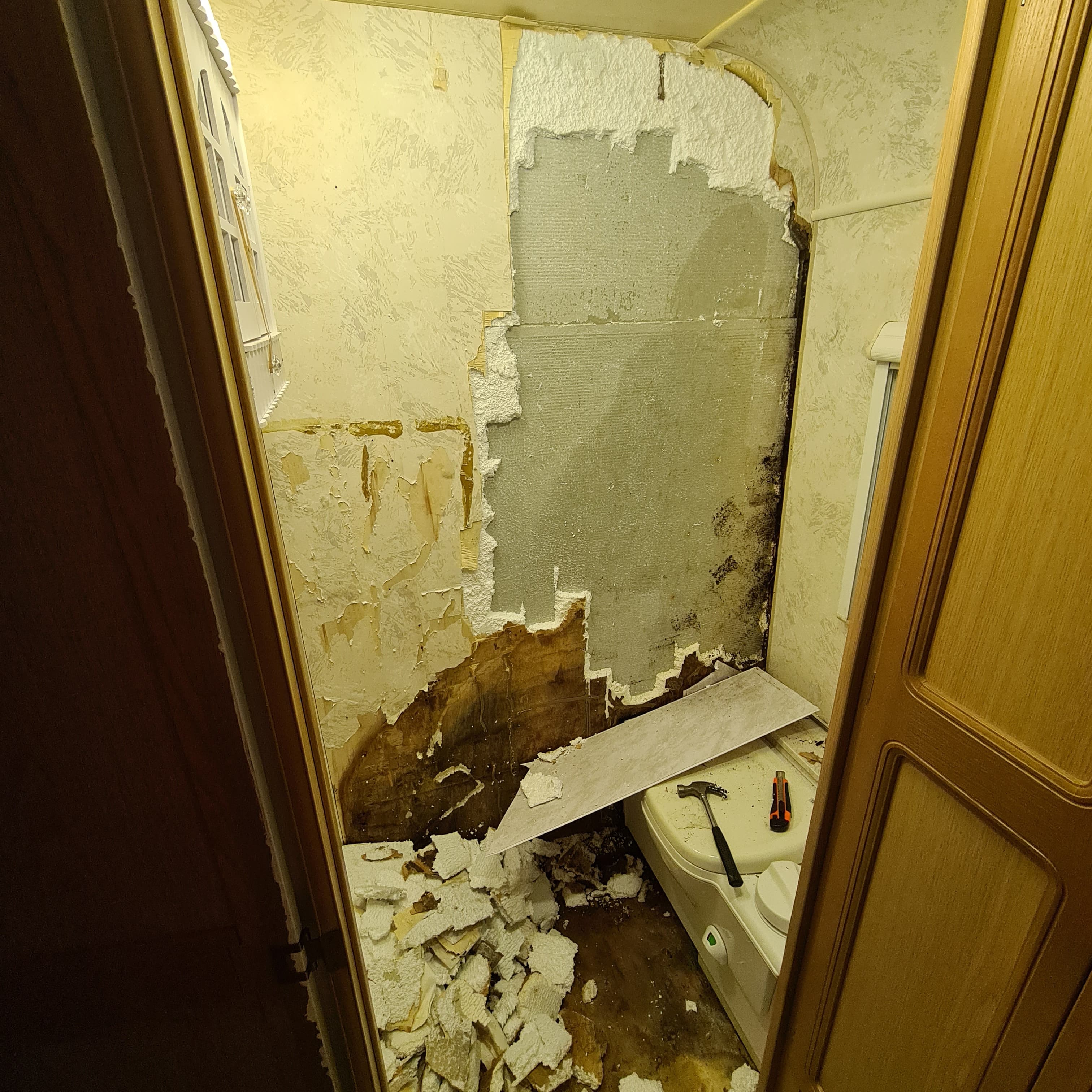 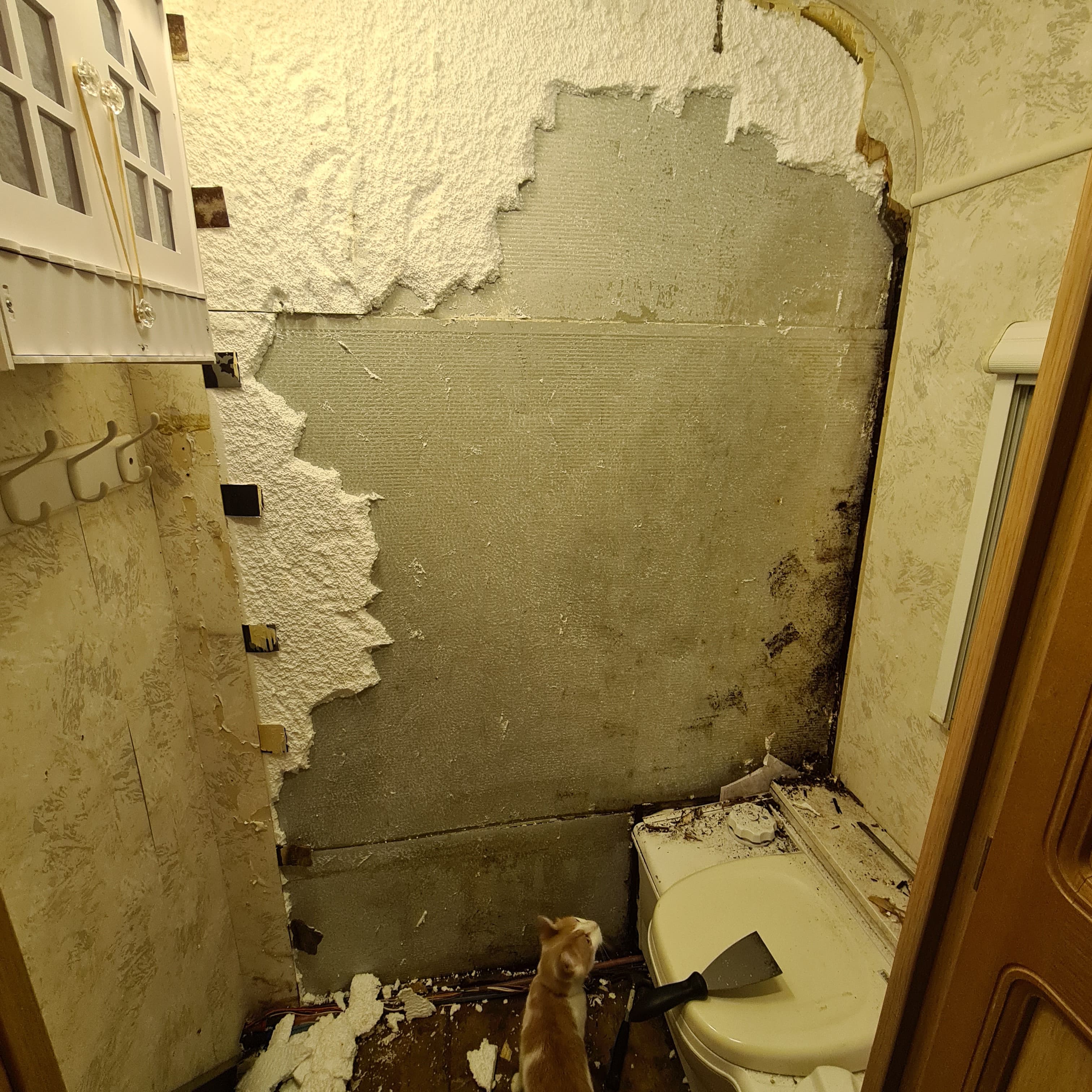